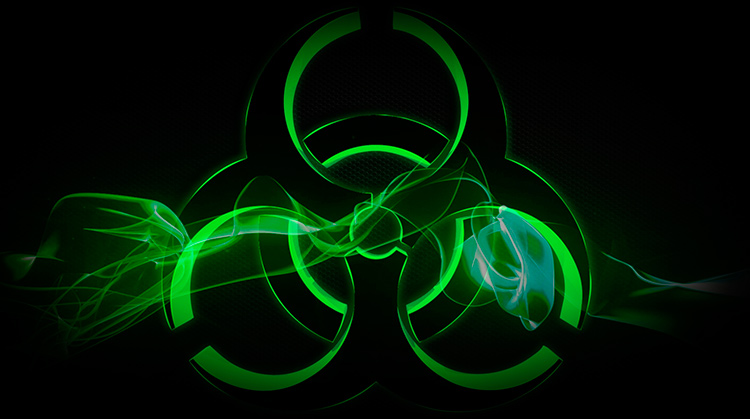 Alpha particles have two neutrons and two protons that are bound by a helium nucleus and usually develop during alpha decay. There are other methods that these are produced too.

The charge of an alpha particle is positive and is released during the decaying process. It is identical to the helium atom nucleus. This is the type of radiation that has the least amount of penetration. It can be blocked with a sheet of paper and does not do any harm unless it is consumed in food or through open wounds. The mass is .7273•109 eV. Out of the 3 types of radiation, this is the mildest form. 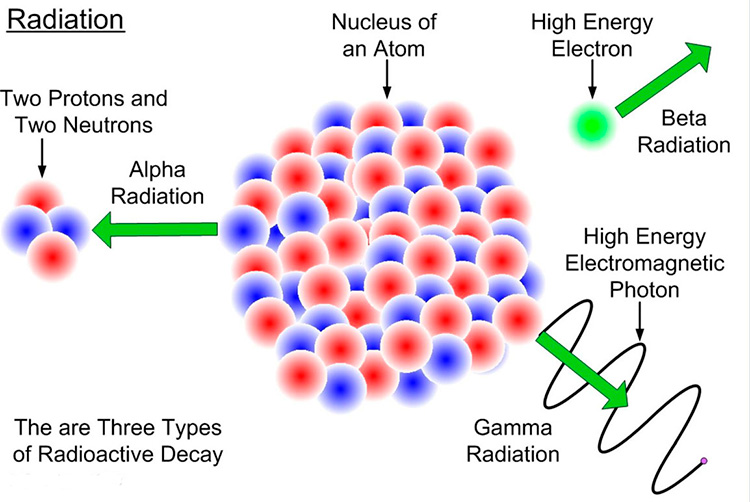 Each particle has a velocity that is 1/10 to 1/20 which is a fraction of the speed of light. It is very slow with a high velocity nucleus. The alpha radiation particle have a large amount of kinetic energy because of the high mass levels and a very slow speed, the slowest of all three radiation types. When you compare alpha and beta particles, the speed is 18 times lower than that of beta particles but it has a mass that is 7400 times larger than beta radiation particles.

Even with a high level of kinetic energy, they don’t penetrate much because they have a large mass and have a positive alpha charge of +2. This causes an interaction between negative electrons that are associated with the atoms of alpha radiation that pass and slow down the speed will its kinetic energy is lost.

What is the charge of an alpha particle

It is positive 2 as mentioned earlier.

Because of the double positive charge an alpha particle, it can pull in two electrons that are from the atoms to develop new ions.

With Beta radiation particles, the electron that is negative repels others and when electrons bump into atoms, an electron is pushed out through a momentum rep0ulsion collision. This is how new ions are formed.