What were the effects of Chernobyl?

Most people think about the Chernobyl catastrophe as an event departed in the history. However, the truth is that this emergency continues to have a devastating impact on the lives. The explosion has been passed more than thirteen years. 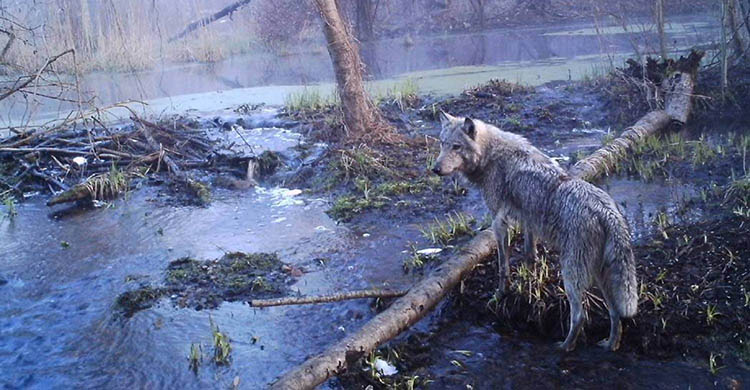 Despite this fact, it is quite possible that the direst Chernobyl effects on humans have not fully manifest yet. Big headlines about the explosion and radiation clouds disappeared from newspaper pages. While a real smash-up has just begun for the humans, the economy, the society and the environment.

The catastrophe at the Chernobyl station has no analogs:

The greatest danger to all living things constitutes radioactive isotopes:

These elements cause the long term effects of Chernobyl. High mobility or high-energy radiation spectrum characterize them.

In connection with the weather conditions, the contamination of the terrain has been uneven during the first 10 days after the crash. The lands were “invisible spotty”. Therefore, the objects of wildlife received various doses. Even in small regions of the same space, they differ by tens and hundreds of times. That is why Chernobyl effects on wildlife differentiate, too. 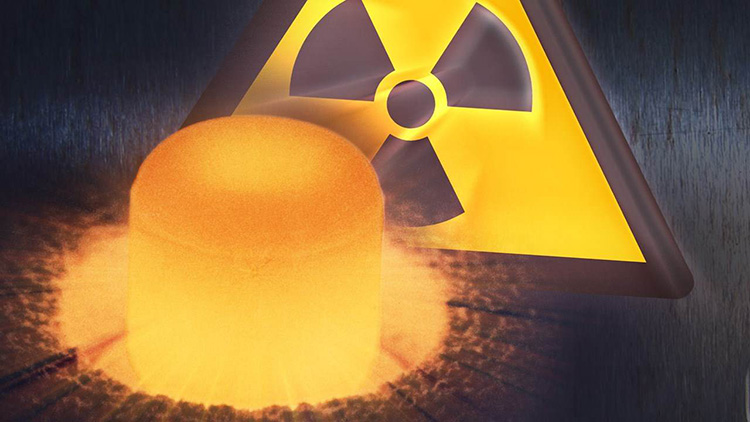 So, what were effects of Chernobyl disaster? Now, flora and fauna develop with unreal force. In these parts, the humans almost do not influence the plants and animals.

There are a lot of legends about Chernobyl mutants. Some example about the exaggeration of Chernobyl disaster effects:

The scholars argue that a small element of truth present in these stories. Fortunately, most of the mutated animals are not able to leave the offspring. In addition, these mutations do not occur too frequently. Maybe because three decades have passed since the Chernobyl emergency.

However, let us speak about real Chernobyl side effects, and not about myths. It is noteworthy the Chernobyl after effects and the Chernobyl long term effects.

The biologists highlighted three types of peculiarities that had the destructive impact on animal populations:

1. The factors associated with the emergency and the subsequent liquidation of the Chernobyl nuclear disaster effects: 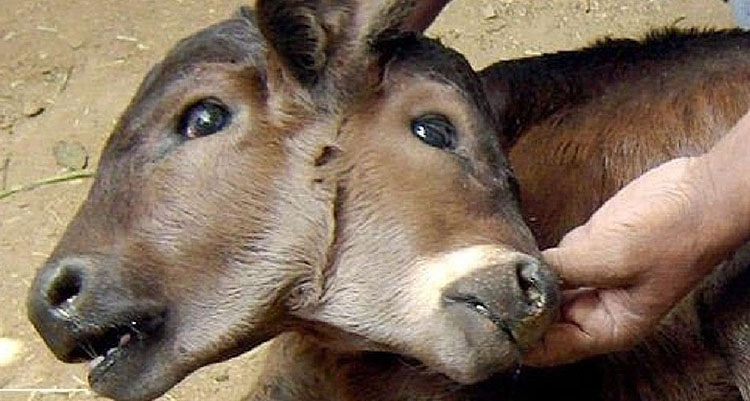 2. The factors relating to the evacuation of the population: 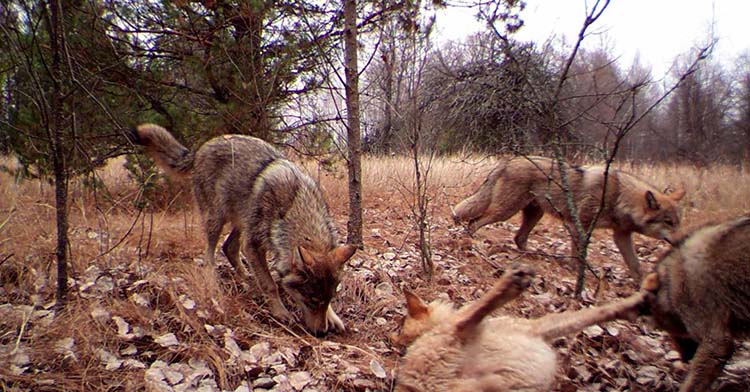 3. The factors that do not depend on the emergency or from Chernobyl disaster effects:

In addition, the researchers examine the restricted area. They divide some periods of the Chernobyl effects on animals. 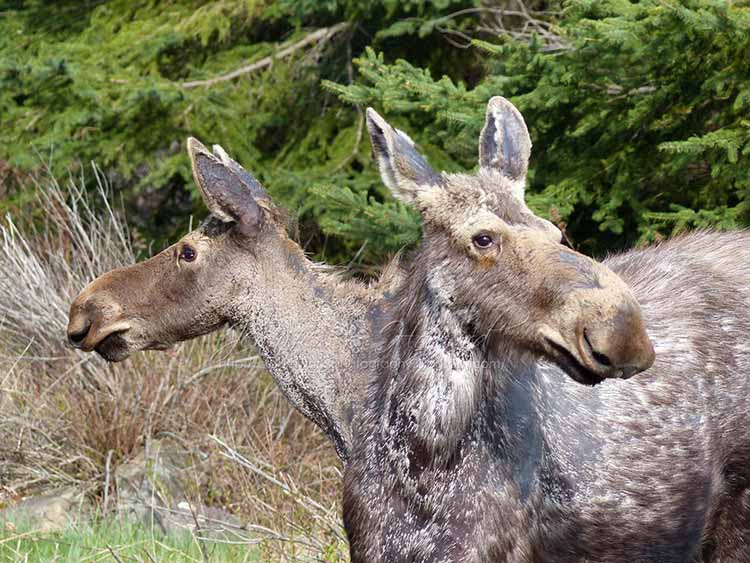 Based on their investigations, there are:

In the 30-km zone in 1986-1988, the numerous facts of radiation injury of plants and animals were remarked. There was the considerable destruction of ecosystems in nature. Noteworthy, the scientists have never observed such process previously. Albeit, it was in the relatively small areas. 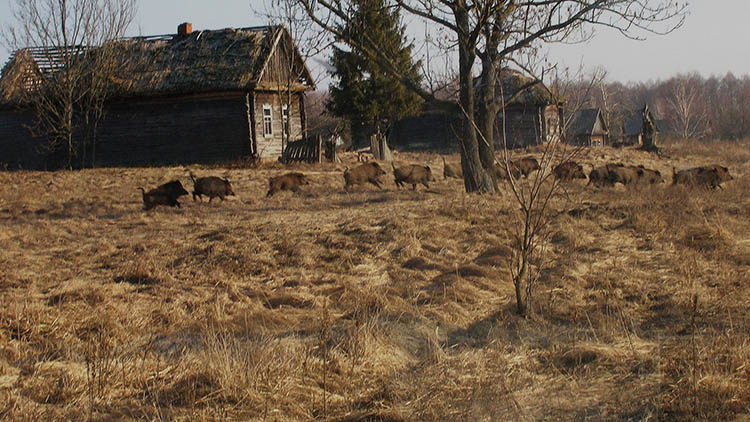 The scientists separate some phases – the effects of Chernobyl disaster – of the ecosystem.

Thus, the death of pine forests was recorded on the territory of 500 hectares (“Red Forest”) in the vicinity of Chernobyl. On the same square, the ecologists noticed almost the total downfall of soil invertebrates. Later, there were the changes of rodent’s population in these areas. 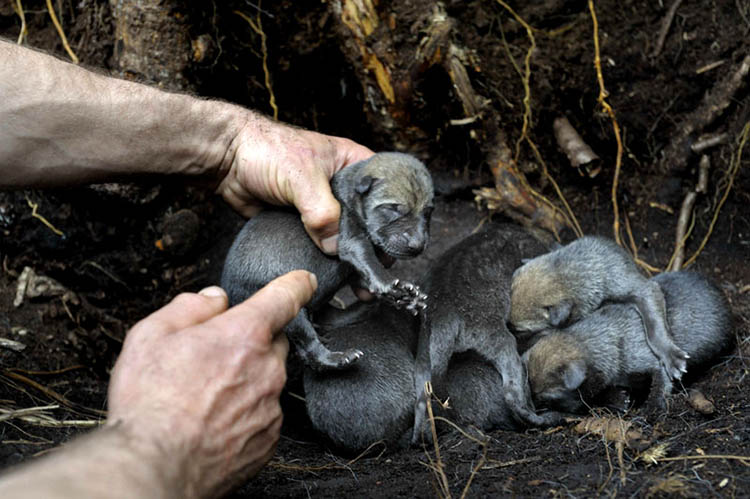 However, the most significant alterations of the ecological system are associated with the departure of person, and not with Chernobyl environmental effects. For several decades, there is a restoration of the corrupted ecosystems, and the processes of rehabilitation. Moreover, the vegetation returns to the abandoned settlements and former farmland.

The biologists claim: the environmental effects of Chernobyl showed that plants and animals got higher exposure dose than a human being (in 10-300 times). Such ratio of the absorbed dose requires special attention. This discovery (or research conclusion) requires a new approach to radiation protection, not only human but also plants, animals and their communities. 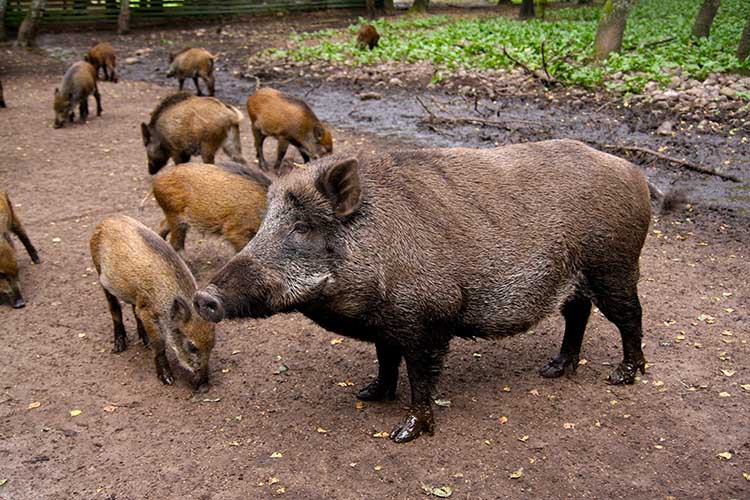 The conducting of the extensive radioecological studies provided unique information. This data illustrates the responses of wildlife at different levels of biological organization – from the molecular and cellular to the ecosystem. There are more of effects attributed to Chernobyl destruction phenomena. Not all of them is already studied.

The scholars and the doctors try to trace the effects of the Chernobyl disaster on human body. International experts of “Chernobyl Forum” outlined the urgent medical problems of Chernobyl effects on humans as follows: 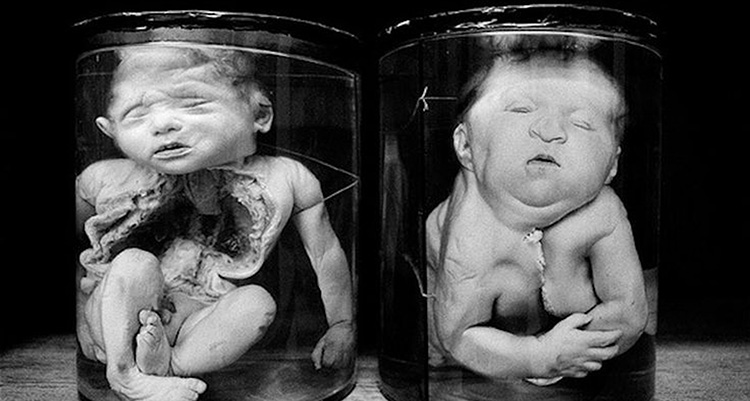 There are the main theses of the conclusion that was recorded in the report of 2000:

Nowadays, the epidemiological studies allow detecting the causal link between exposure and a specific disease. They take into account the whole complex of existing factors, including long term effects of Chernobyl. Nevertheless, sometimes it is very hard to trace and to prove.

The health effects of Chernobyl failure were evident in the first days. That is why, immediately after the crash, the doctors forced violently the future mothers to have abortions. They compelled especially those pregnant women, who were in the radioactive area at the time of the burst. 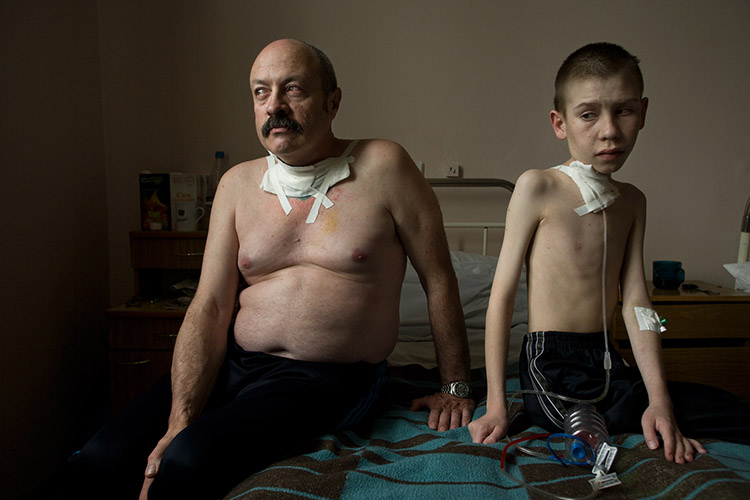 The medics conducted the abortions regardless of gestational age. Many pregnant women tried to hide their state, they went in other region and gave birth to a child. They did this despite the threat of baby’s terrible mutations. Regrettably, the most of the scientists were right. A lot of babies were born with severe genetic abnormalities. It was the only one of the Chernobyl effects on humans.

The geneticist Konovalov gathered the collection of mutants from aborted fetuses. He wanted to prove and illustrate how detrimental was a disaster for human beings. Because of the radiation, the fetuses had:

In spite of all, the pathology’s number of newborns has risen more than twice in five years after the catastrophe.