Chernobyl explosion: how it was

The earthly hell started at 1 a.m. 24 minutes on 26 April for the inhabitants of a peaceful and prosperous of Pripyat. These minutes and hours were the last in the life of workers of the fourth unit and of many firefighters departments. The well-established action of these courageous men in uniform stopped the fire inside the machine room.

It is inconceivable. The level of penetrating radiation was prohibitively deadly – half thousand X-rays – immediately after Chernobyl disaster explosion! A fire on the roof around the bursting block was redeemed only on 6 May. In these terrible days, the military deleted the fragments of the broken tubes with fuel, graphite and different radwaste from the roof of fourth bloc. 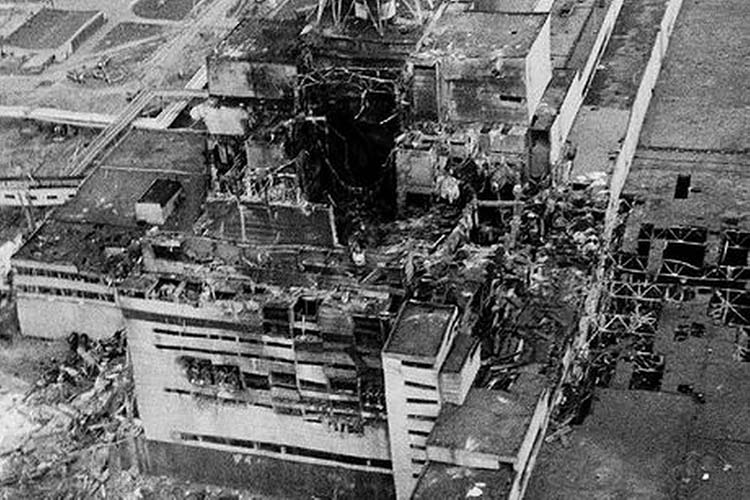 By the spring of 1986, the 4th unit has worked for 2.5 years. The administration targeted the halt of the bloc for the current regular renovation on April 25. Before stopping, the operating personnel intended to perform the examination. They wanted to test turbo producer №8 in regime of the overrun, with the burden for their own destitutions.

What is “overrun of the alternator”? If steam does not arrive in the turbine, it will rotate by inertia. The authors of the experiment was interesting to check how much power is enough for the rotor for

Such situation may occur in the emergency, such as power failure. This mode can happen when triggered quickly processing of the Emergency Core Cooling System. These tests were previously carried out successfully at the Chernobyl station. 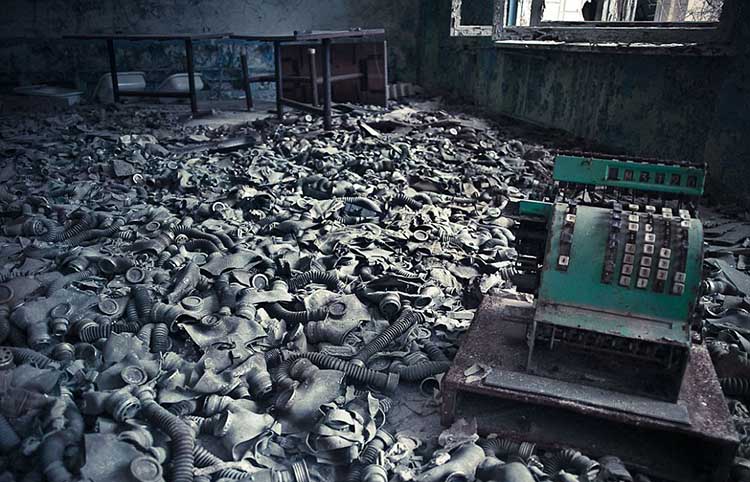 Nevertheless, in that time, the test program was poorly prepared. The specialists organized the security measures very formally, which means unprofessional.

Why has Chernobyl nuclear explosion occurred?

Many of the responses to this question are contained in the “mathematical model of the procedure”. The Group of the academics prepared this model with clear conclusions and detailed comments. 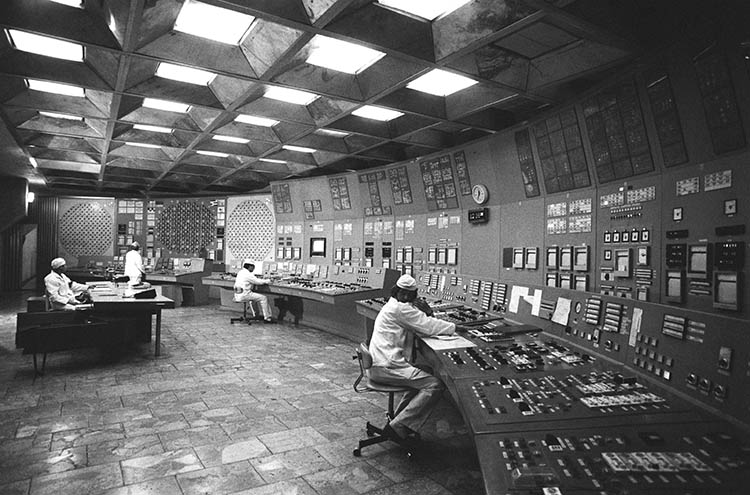 1. 25 April (1 a.m.) The operators began to degrade the capacity of the reactor.

2. After 12 hours (1.05 p.m.) The eighth turbine generator was disconnected from the network – the four main pumps and other units. It switched to the own use of energy.

3. The emergency shutdown of the unit system is disconnected from the contour of forced circulation. (2 p.m.)

4. (to 11.10 p.m.) The decrease of the capacity continued. The operator disabled the local automatic control system. This contradicts the principles of technical safety.

Then, the following happened: 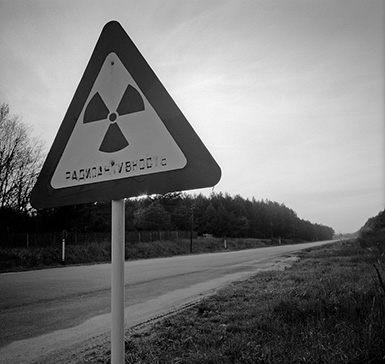 5. April 26 (1 a.m.) The personnel, also manually, stabilized the power reduction process. Nevertheless, it jumped to 200 MW, almost in seven times. In the next 40 minutes, there was a slow “poisoning” of the unit. The special rods-sinks that were lowered into the core.

The experts argue that the staff was not prepared and did not know about the possible dangers. Moreover, the operators deviated from the program, thereby creating the conditions for an emergency.

Until the occurrence of the nuclear power plant explosion remained 20 minutes. The engineers decided to continue the trial – experiment. 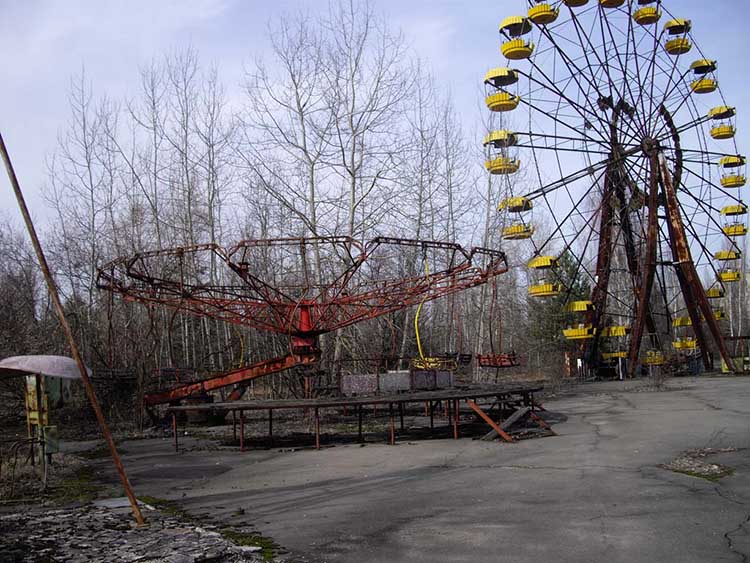 6. 26 April (1.03 a.m.) The operators included two circulating pumps by hand, in addition to the six functioning one. They did it for cooling the core. Eight pumps raised the pressure. Moreover, in three times increased water flow through the cooling system – to the level of limiting.

7. (1.07 a.m.) Four minutes before the explosion, the operator continues to hold water pressure and steam within the security framework. He tried to reduce them. It was not possible. The pressure increased in 4 times to the initial.

Prior to Chernobyl explosion left 56 seconds… A mathematical model, academics – experts (such as doctors, pathologists, etc.) drew the conclusion. It was approximately like this: “the operator saw that the reactivity margin amounted the value requiring an immediate shutdown of the reactor. However, this did not stop the staff and the continued the test”.

9. (01.23.40 a.m.) The ability to shut down it automatically was already lost. The shift manager gave the command press AZ-5. This the button of emergency protection. All rods of AZ went down. Nevertheless, it was late. Those who were at that moment at the station heard the blows. It stopped the rods-absorbers. 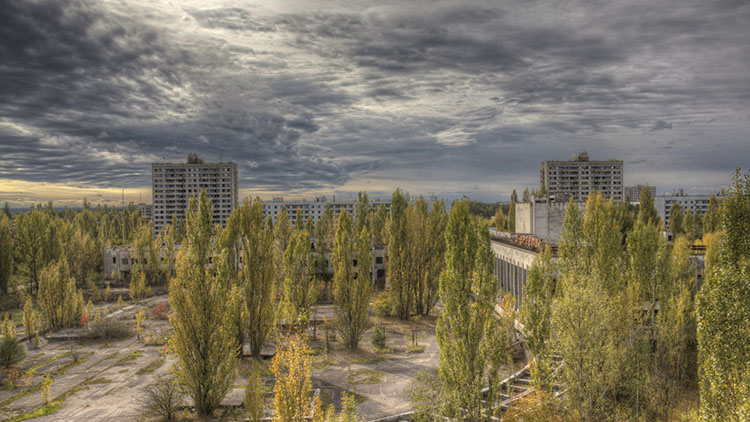 10. (01.24 a.m.) About this time, the witnesses and the eyewitnesses heard the two explosions. Above the fourth unit:

Just a few moments before the visible nuclear power plant explosion. There was a thermal radioactive explosion inside the core, because of: 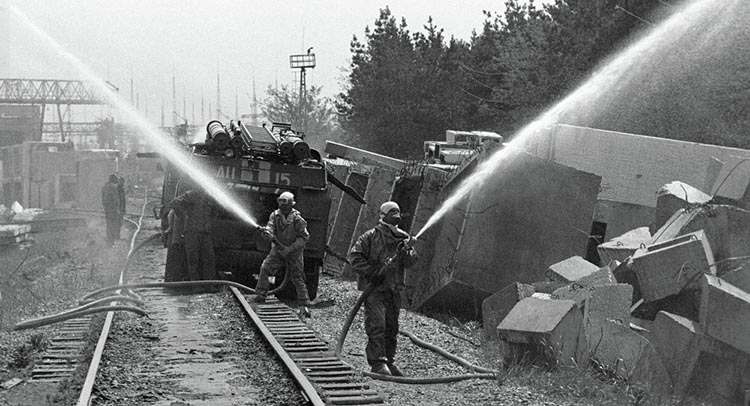 The water vapor came into a zone of thermonuclear reaction. The arisen Chernobyl power plant explosion broke and tore the multi-layer construction (made of the durable metal in three shell and special concrete). Touching the oxygen mixture of the internal radioactive explosion to hydrogen led to a terrible burst. This “thermonuclear power plant explosion” formed the hellish fire on the ruins of the fourth block.

According to various testimonies, there were one or several Chernobyl nuclear power plant explosions. The most of the witnesses pointed that there were two powerful bursts or Chernobyl disaster explosions. The reactor was completely destroyed until 1.23.47 – 1.23.50 a.m.

All the events occurred within 10 … 15 seconds. There was some kind of vibration. The roar grew rapidly. Firstly, the capacity dropped. Then, it began to increase, without succumbing to the regulation. 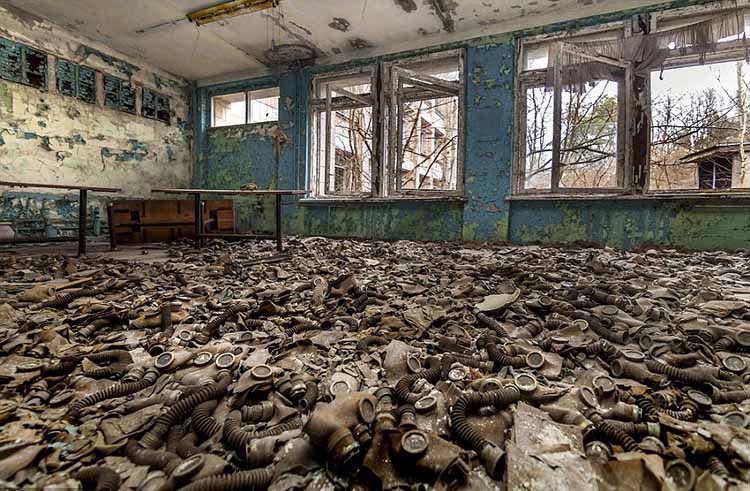 After, a few sharp claps and two “water hammers” happened. The second more powerful – from the central hall of the reactor. The lights went out on the block’s board. The ceiling slabs fell. All equipment turned off. By the way, all these destructions of Chernobyl explosion caught on tape.

There is the fact attracting the attention. In 2006, Security Service of Ukraine declassified the data from their archives. It is noteworthy that there were 5 accidents and 63 hardware failures from 1983 to 1985. The last message dated February 1986. There were several reasons of these interruptions:

Chernobyl before explosion was the populous area. The residents were forced to leave their houses because of Ukraine nuclear explosion. The Chernobyl explosion footage is not possible to measure. The radioactive cloud disseminated the harmful chemicals at very long distances. 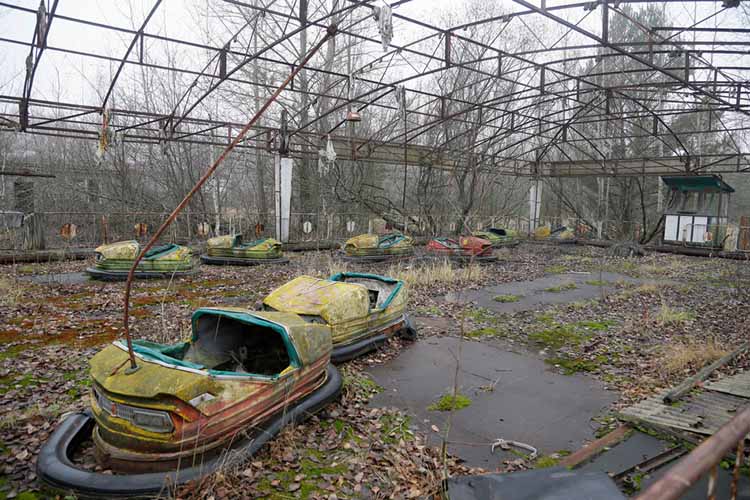 In addition, the liquidators made the photos – Chernobyl explosion caught on tape – when they decontaminated the territory after the nuclear power plant explosion in Chernobyl Russia. You can find them on the internet.

In nowadays, it sounds strange – Russian power plant explosion. Inasmuch as, there are two different countries: Ukraine and the Russian Federation. Notwithstanding such explanation, now, the phrase “the Russia nuclear power plant explosion” shows an ignorance or a non-acquaintance of a speaker. In fact, Ukraine nuclear explosion – is faithful to say. 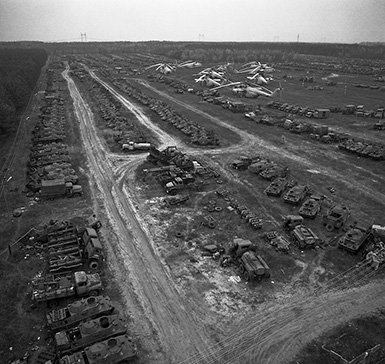 Nevertheless, it does not matter how we say – the nuclear power plant explosion in Russia or in Ukraine, in the context of the number of victims. When the baneful influence killed so many lives in different notions. The radioactive ash train passed and covered a vast territory. The wind was the “executioner of the Planet”.

In the first three days, the ash covered the towns and the villages of Belarus, Russia, and then Finland, Sweden and Norway. On the fourth day, it turned to the South. The breeze distributed the dust to the fields of Ukraine, the countries of the Balkans, the countries of the Near East and North Africa.