Chernobyl nuclear power plant: where is the located?

First Ukrainian nuclear power plant was Chernobyl facility. It is situated on the north side of Ukrainian map, in the Kiev region. The enterprise is placed in the neighborhood of Belarusian-Ukrainian border. It is a swampy wooded borough on the banks of the river Pripyat.

The Chernobyl nuclear power plant was primarily called the Central-Ukrainian powerhouse. The authority planned that it will provide electricity to the entire central energetic sector. It would include Rostov region of Russia and 27 regions of Ukraine.

The Chernobyl plant was constructed in several stages:

After the disaster, despite the strong radiation contamination there was alteration:

The Chernobyl power station more than 10 years does not produce energy. Nevertheless, the powerhouse is not abandoned. If to talk about Chernobyl plant life, currently, there are conservation works. Every day 2,500 employees come to cater for the Chernobyl nuclear plant.

Nowadays, the summary number of personnel is circa 3.5 thousand workmen. In these works, also, are involved a considerable quantity of contractors staff (about 2 thousand persons). However, it is a quite surprising amount for the station, which does not produce electricity during more than 15 years.

Moreover, in the coming years, the sharp decline of personnel is not expected because there is still heaps of work. Inasmuch as the scientists around the world assure that the work on deactivation of stations and on disinfection of the district will take no less than hundred years.

Now, let us review Chernobyl power plant map. The terrain, on which the production infrastructure of the Chernobyl nuclear plant is located today called “Industrial (or production) area Chernobyl”. According to the division of lands of the exclusion zone and the range of unconditional (obligatory) resettlement, these sections are categorized as “industrial part” of the district.

The total acreage of the production part of the exclusion area is about 54 000 hectares. The major peculiarity of this earth is the availability of substantial levels of radioactive pollution of the ground in the industrial site. 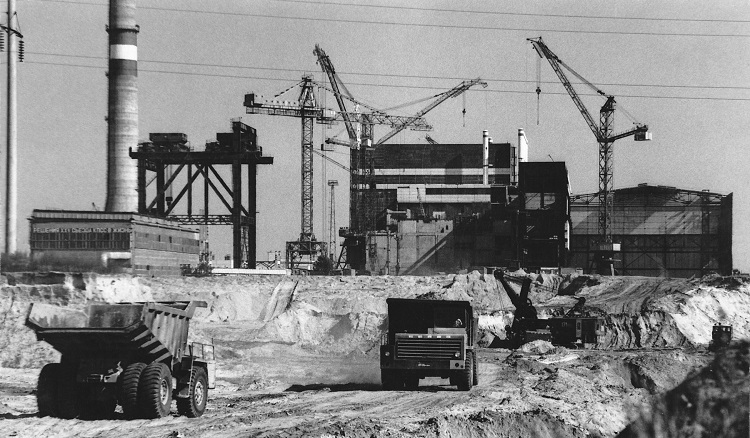 The river Pripyat and lake Azbuchin are bodies of water, which is located adjoining the nuclear power plant in Chernobyl.  The river Pripyat has a width about one hundred meters and flows through an artificial channel, beside the station.

What is the actual state of Chernobyl power station?

After a shutdown of the third unit in 2000, the powerhouse operates in a regime of termination and exclude from service. The cessation of electricity generation was performed based on the paper.

One of the most substantial missions, which carried out the Chernobyl nuclear station at the industrial site, is to create production systems for the treatment of liquid and solid radioactive waste. These wastes have been acquired in the operation Chernobyl nuclear plant period and were formed during the works on termination of exploitation on Chernobyl power plant. 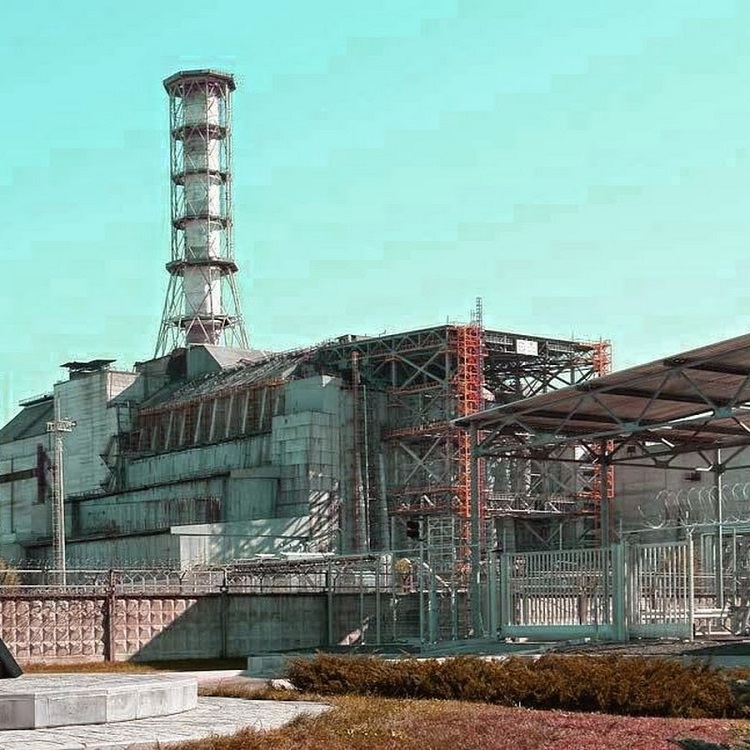 It should be remarked that the nuclear power Chernobyl takes away from service based on the “Concept of decommissioning Chernobyl nuclear power plant “. Special conception provides that before the onset of the terminal phase of the closure of Ukraine power plant following items has to be created:

The work on withdrawing from service will be according to an embodiment of deferred dismantling. This implies a slow shutter speed in the caretaker status of power unit elements (such as reactors, etc.). Total exposure rows of data elements may be from 50 to 100 years. 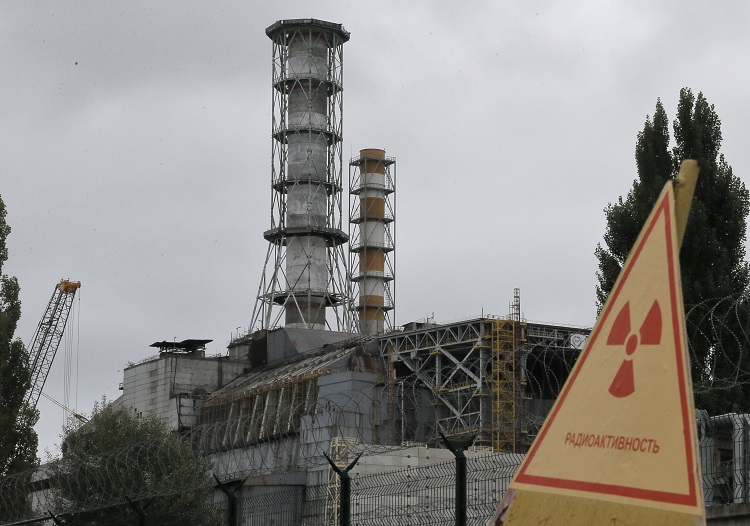 According to the approaches outlined in this concept, the ultimate goal of the decommissioning plant is a condition that received the name “brown stain”. Ultimately, it is expected that at the Ukraine power plant will be disassembled all equipment and deactivated (to an acceptable scale) all polluted structures and buildings.

Now nuclear power plant, finally, passes to the main stage of the decommissioning. The power units lose their status of nuclear facilities with the termination of the fuel extraction. Then it will be recognized as objects intended for radioactive refuse management.

The fundamental target of the premier phase reliably preserves the first, second and third reactors with the contaminated equipment. Aforementioned step, however, will be delayed for longer than ten years. Because there are numerous technical problems. 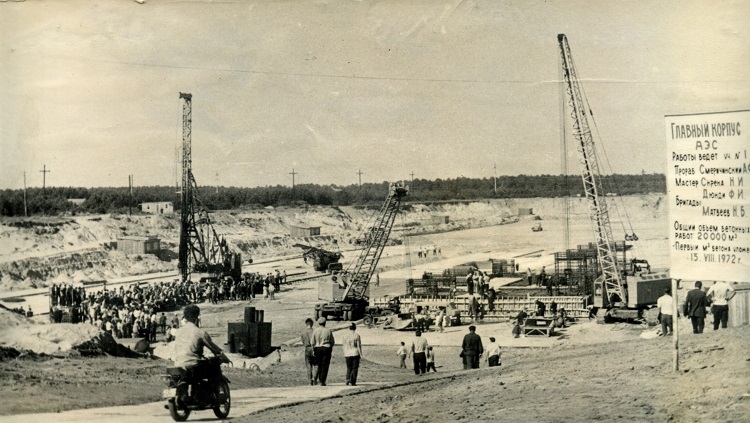 The process for decades

The ensuing generation of specialists will complete the process of withdrawal from service. According to the blueprint, it should happen in 2064. Unless the reactors will be in the form of mothballed until their radioactivity will fall. Thus, it requires in three degrees more time to close the powerhouse that it was in full play.

Via 10-12 years, Chernobyl power plant will be passed to the prolonged saving regime. Then, specialists will need to begin parallel conducting other works. Namely, the creation of safe repositories in which will be placed used equipment from the station. Nevertheless, all these works could be performed only under one condition: if it is probable to accumulate sufficient funds for the expensive process of dismantling the blocks. 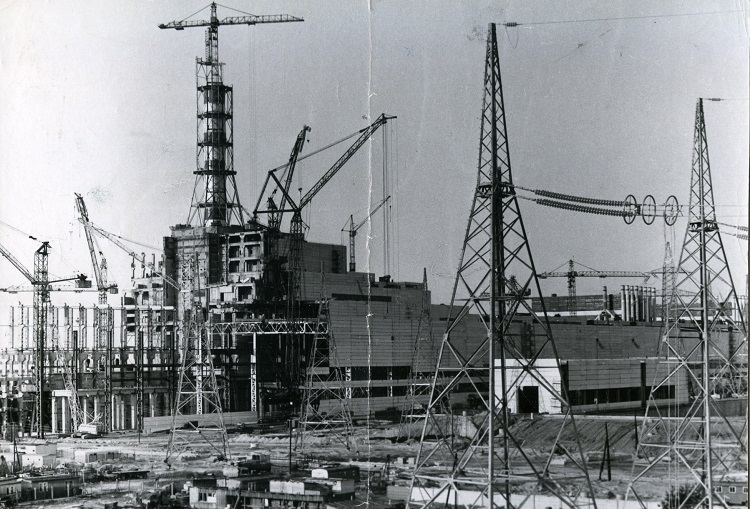 The experts claim: the territory of nuclear power plant in Chernobyl area is so much polluted that in the hereafter revert to fulfilling life is not possible here. Moreover, the competent commission considers that it is impractical to make out this territory in the completely clean place. For several reasons:

In conclusion, it should be noticed that all adjoining lands to the powerhouse are strongly polluted and no one does not seriously consider to use it in future. Nevertheless, some politics and researchers thought about going back the certain activities. 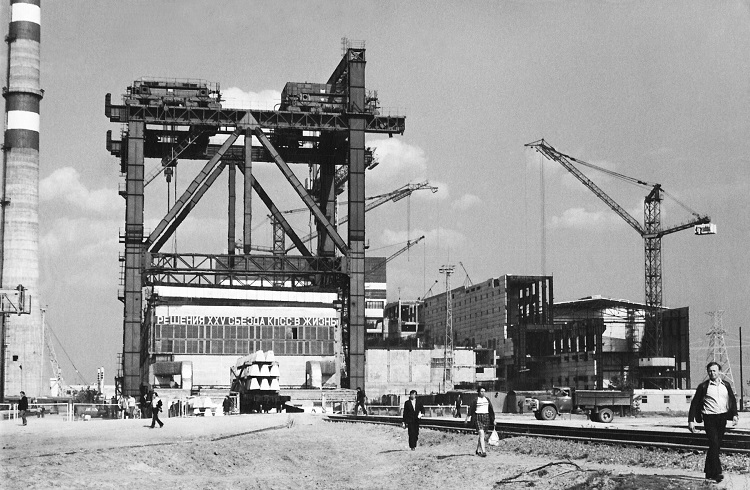 For example, former President of Ukraine proposed to establish the repository for radioactive waste here. The politics announce that they want to revise the frontiers of the isolation district and populate humans on “unadulterated” terrain.

Ukrainian direction jointly with polities of the whole world struggles with the impending threat. In the succeeding several decades, this process will not be finished. Moreover, the fighting for serenity and for cleanness of atmosphere will continue with greater persistence.