The use of nuclear energy for electricity generation is carried out with the help of special devices, which are called nuclear reactors. There are two main categories of such units (also exist and other types): on thermal (slow) neutrons and on fast neutrons. The main element of the nuclear block is the active zone, which is charged with fuel elements. In these cells, a chain reaction occurs.

What type of reactor was Chernobyl unit? Chernobyl reactor type was a thermal one. At the plant was installed four reactors RBKM-1000. Numeral 1000 indicates the power energy facility. That it is able to generate 1,000 megawatts of electricity per hour.

An important feature of the device is the presence RBMK channels in the core. The heat transfer fluid (water) moves in them. That is, the presence of channels in the thickness of the retarder allows the heat carrier moving, which becomes warmer and turn into steam. This process generates electricity.

Such scheme of energy generation enabled to construct potent units. Thus, Chernobyl reactor design: the RBMK core has the form of a vertical cylinder height of 7 meters and a diameter of 11.8 meters. The entire inside volume of the unit is filled with graphite blocks (their size is 25x25x60 cm3). The total weight of the graphite is 1850 tons in the unit.

For thermal units, the distinctive is the availability of a moderator in the core (graphite and water). The graphite was used as an inhibitor for Chernobyl reactor core. Incidentally, it is considerably aggravated the situation on April 1986 because of the Chernobyl reactor 4 explosion, the small radioactive particles of graphite were scattered everywhere. In other designs of nuclear blocks, water is as a moderator. 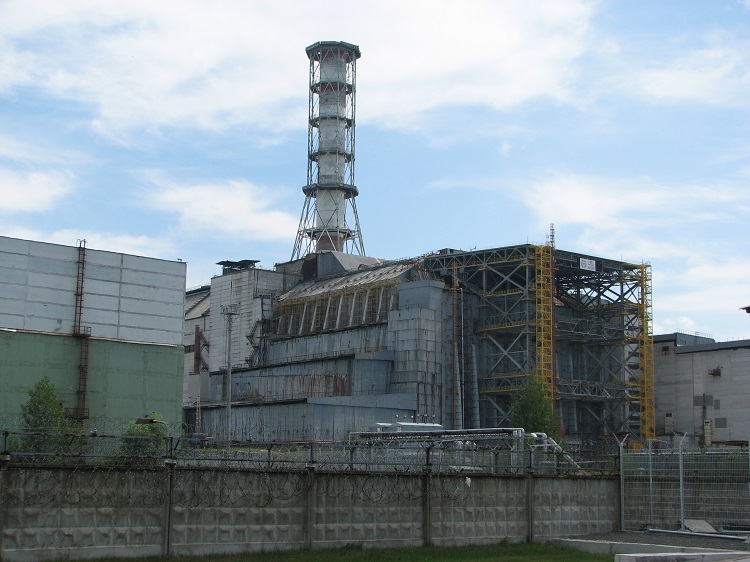 All the above edges of the RBMK-1000 that was used on Chernobyl nuclear power plant reactor 4, making them:

Realizing this, a group of pacemakers of the Ministry of Medium Machine Building officially offered to develop nuclear energy based on atomic energetic policies. In other words, they offered to build nuclear station groups in sparsely inhabited areas with towns for maintenance personnel. The generated electricity would be fed into the densely peopled areas on the ultra-high-transmission lines. 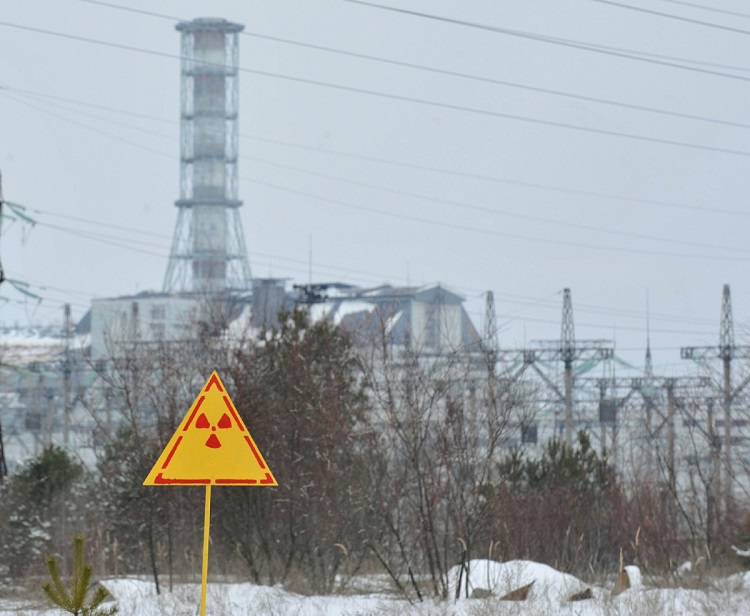 Such scheme of the atomic industry would ensure the high professionalism of the employees. In the occasion of an unforeseen crash, the loss of state and the population would be minimal. However, the opponents prevailed in the arguments on which they based on the discussions at the government level. The specialists insisted on the high safety of nuclear units and on relatively expensive electricity from the energetic policies.

Western specialists equip their stations only from water-watered reactor type. In the USSR, it was resolved to equip atomic stations by units of two types water-watered (VVER-1000) and uranium-graphite (RBMK-1000). This last type was chosen because of a number of advantages over “aquatic” reactors: 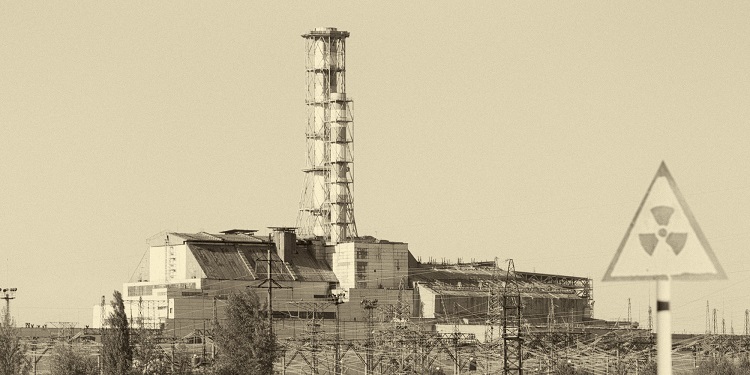 These political and economic purposes do not become the reason for the crash, but it led to its catastrophic consequences. Chernobyl reactor explosion had several reasons but these administrative solutions could not be excluded from the blacklist.

Why there were not designed Chernobyl reactor cover?

The nuclear energy development program did not envisage for the building of the heavy-duty sealed “hood” or scientific “containment” above the units. The Chernobyl reactor type, on this occasion, did not play a big role.

These “caps” compulsorily equipped the nuclear blocks of the western nations, and now, the eastern states. This requirement is obligatory from 1961 because of the fault of the operating (when exploded one research unit), as well because of the threats of terrorism (western countries have experienced it about the same time). 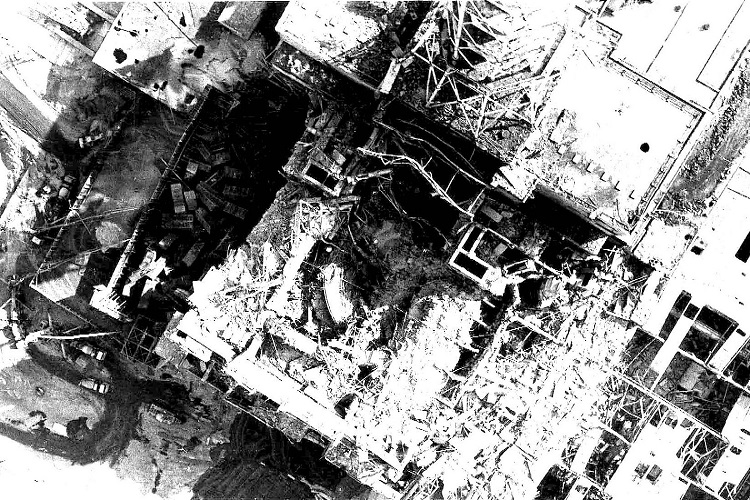 Of course, the building of these “hoods” is expensive (about one and a half to two times) for construction, therefore, the electricity is pricier too. Nevertheless, it fundamentally solves two major security problem:

Moreover, all power stations were constructed without the “hoods” in densely inhabited areas. There were several reasons: to approximate the source of electricity to the consumers, and thus significantly reduce the price of self-cost. 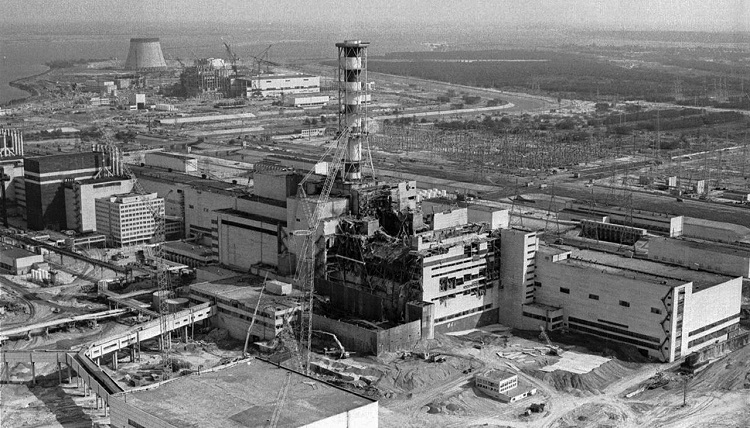 It should be remarked, it is the description about the cover like the arch, but not about a top of the unit. By the way, if to talk about the cap as an existent detail in the reactor number 4, there was noticeable and important nuance related with it; in the instant of the bursting: Chernobyl reactor cover has fallen back into the Chernobyl reactor core, causing the additional release of radioactive substances into the atmosphere.

It is sad and unreasonable, but the soviet government resolved to sacrifice “containment” for the benefit of the cheapness. Ultimately, these and other political resolutions looked more attractive from the economic point of view. However, as the old English proverb, “every advantage has its disadvantages”.

What is inside Chernobyl reactor number 4? 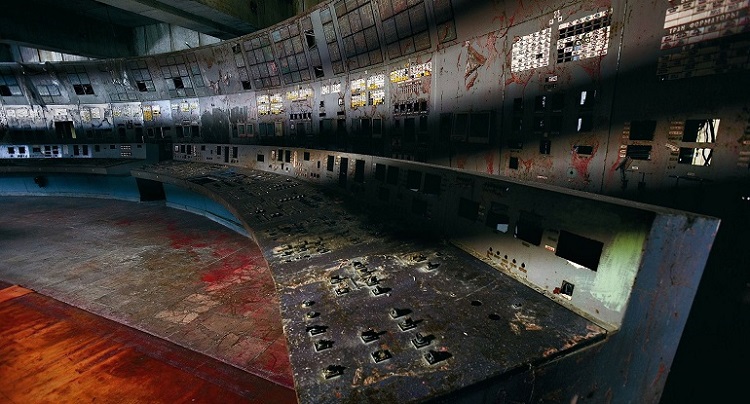 The veterans-liquidators narrated that on 29 April 1986, that is in three days after the catastrophe, the Minister of Energy issued “strange and interesting” decree. According to that order, to sixth May 1986, at the power station had to launch Chernobyl reactor 3 that was stopped in connection with the disaster.

Same time, Chernobyl reactor 1 and 2 had to produce electricity in normal operation, too. Until 19 May, the repercussions of the emergency at the reactor no 4 had to be eliminated. This was a rare occasion when the minister personally wrote an edict. That is how he signed in his ignorance.

Despite the complete destruction of the reactor number 4, the three survivor blocks (Chernobyl reactor 3 – 1) continued to generate electricity. The last one was extinguished in 2000. 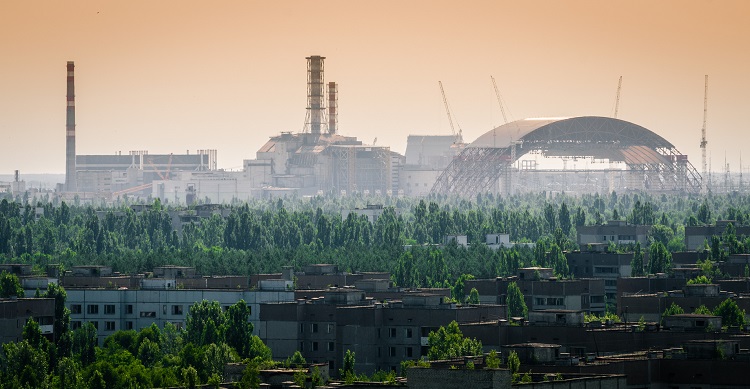 However, the experts definitely do not know what processes are happening there because the damaged unit saves tons of nuclear fuel. In general, after the disaster all technics, all rooms and equipment were left there. Same premises are available to access, but same are still covered by mighty concrete walls. If you are interested what is inside Chernobyl reactor 4, you can look the photos (write in a search engine “Chernobyl reactor google maps”).

In conclusion, let us summarize the information. Chernobyl reactor core RBMK-1000 was a graphite cylinder, that is why radwaste stuck to pieces of graphite (and as the dust) was thrown out by the explosion. Previously, the administration resolved not spent extra money to Chernobyl reactor cover. However, this “containment” (or “hood”) could secure people and nature from radionuclide.

Despite the horrible nuclear crash, for the soviet government economic performances were above all else: above human health, above nature pollution and above environmental safety. They settled to start the operation of intact blocks in 3 days, and even restart the work of the fourth unit after some repairs inside Chernobyl reactor 4.