Can you visit Chernobyl? 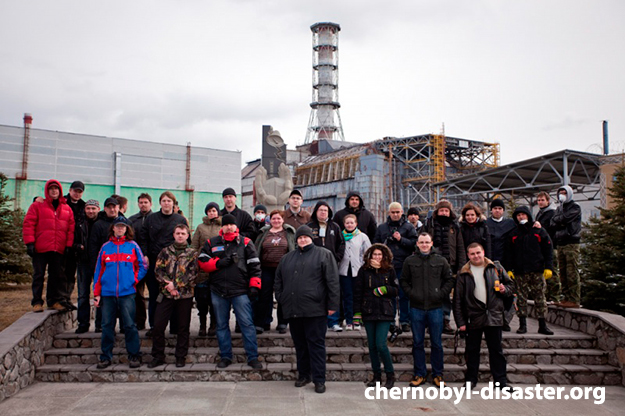 You can request a chernobyl tours with tour guides who know the area and know how to keep you safe.  Can you visit Chernobyl?  Yes, you can visit but it’s not recommended you go alone. It’s best to go with professional tour guides who know the rules and regulations when you see the famous location. With your group, you can get private tours that last from one day to multiple days. 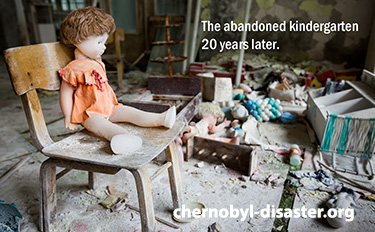 When travelling together with your friends and family, you can set a time and date that is best for you.  Each tour has a specific route and a specific itinerary as to what you will do and what you will see.  It’s easy to select the tour that best suits your interests and what you’ll enjoy the most. You also have the option to create your own custom tour if some of the standard Chernobyl tours packages don’t suit your tastes and preferences. 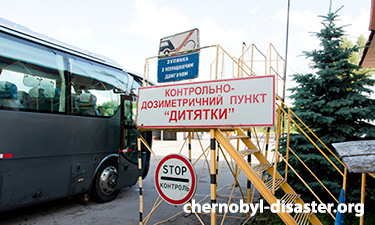 Professional guides will be assigned to you when you visit Chernobyl and show you the most famous spots the area is known for.  You’ll see the Exclusion zone and if you don’t speak the same language, you can have a guide that speaks the same language as you.  Book your tours in advance. The person who will guide your tour is a professional who knows the zone and has worked in it before.

To get the best tours and a date that’s convenient, you need to make a reservation at least one week in advance. Provide your information related to when you want to tour Chernobyl and how many days you would like to tour it.  You will also need to provide information on the passport of each visitor with you such as the number, series, name and the date of birth along with the country of citizenship. 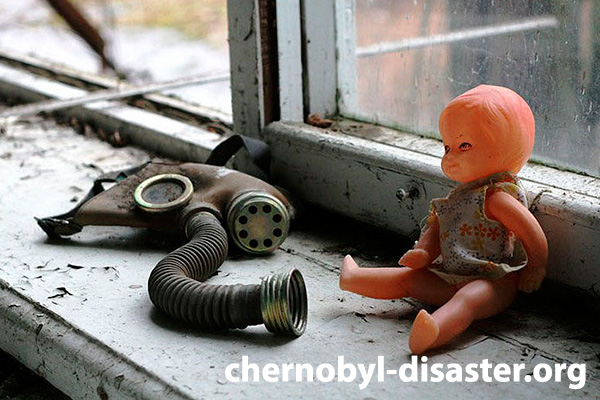 If you would like to add additional locations to visit, let the booking agent know so this request can be accommodated. At times, locations not included in standard tour packages can be added, especially if they are in the vicinity of places you will be visiting. Also remember that when you have more people in your Chernobyl visit, you can get a lower price per person.  If you’re on a small budget with a lot of people, you can save money when you go to Chernobyl. 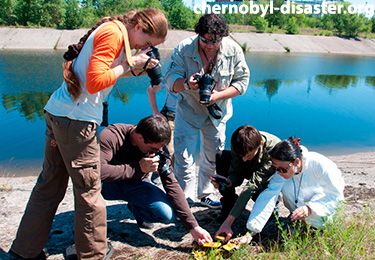 During your trip to Chernobyl, you will need a dosimeter which is required for radiation measurement in the zone you will be visiting.  You can purchase your own or you can rent a Terra-P radiometer for only $10 per day.  This will keep you updated of the radiation levels when you travel to Chernobyl. You’ll have an accurate reading wherever you may be in the famous city as to how much radiation you are exposed to and this will keep you safe every step of the way. Make sure your rental is specified when you book a tour of Chernobyl.  This one gadget is a must so you don’t have any medical problems after leaving the area. Never be so eager to go that you are blind to the issues that could plague you la Chernobyl Tourism. 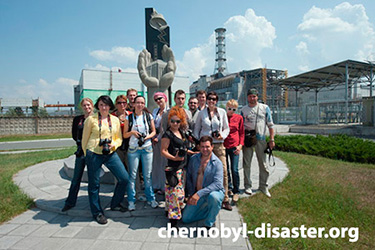 With this type of package, you’ll get permission to tour visitors’ areas in the city plus the package includes transportation to and from tourist spots.  Transportation is comfortable and air conditioned in the warmer months plus during travel time, you’ll also have films to entertaining you while going there and returning. You’ll be assigned English-speaking tour guides who know everything about the neighborhood during the maximum time you are allowed to stay at the location in question. Tours begin early in the morning to leave Kiev and last the entire day with a return planned by 8:30 pm in the evening.  Insurance is included and you’ll have brochures and maps along with knowledge of how to survive radiation exposure.

Another big plus is that you can have food at one of the most popular café’s with your tour group that is affordable at only $6 each person.  Yes, this is an additional out-of-pocket charge for you but it’s well worth it. Don’t forget to specify your meal preferences, especially those who are vegetarian.  Let them know the morning of your tour to Chernobyl. 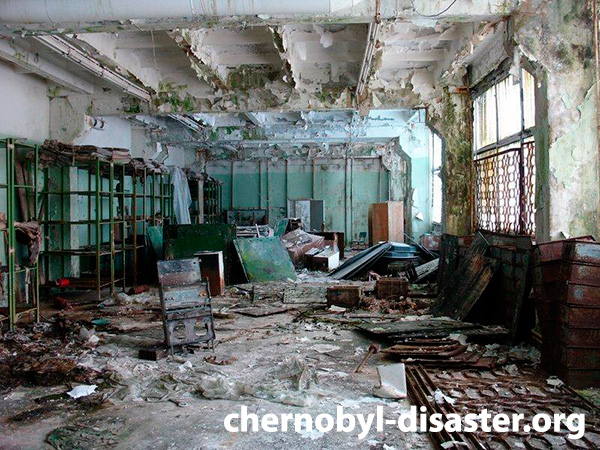 How to Visit Chernobyl: The One Day Tour Inclusion

Don’t forget that things can change because of environmental issues and because of requested changes.  Tours revolve around these issues so any new development can cause change.  In the on day tour visit Chernobyl, Ukraine locations such as Dytyatkis Zone Checkpoint, Zalissja which is now abandoned, and Kopachi which is no longer considered a village or anything else. You’ll also see the famous Red Forest which has now been decontaminated after the explosion at the Nuclear Plant occurred and received a “direct hit” of radiation. Another famous location you’ll see on a tour to Chernobyl is the reloading unit that was used to build the Sarcophagus. 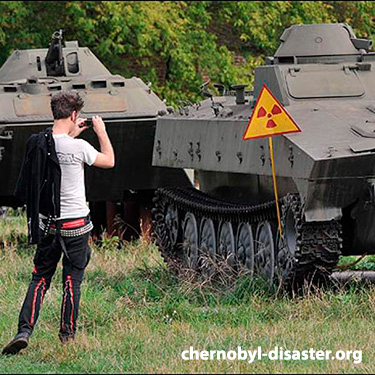 The so called “Ghost Town” of Pripyat will be toured, where nearly 50,000 people were evacuated from the once-thriving location. During this tour, you’ll see the Sarcophagus and also have the opportunity to feed catfish that reside in the cooling pond there.

Included in the Chernobyl photo tour is the secret object known as Chernobyl-2 which is a radar that is also known as DUGA-1 and the opportunity to see the monument constructed as a memorial to those who helped extinguish the fire that broke out at the nuclear power plant after Reactor 4 exploded. The fire station of those who helped extinguish the fire will also be seen in addition to a beautiful floral tribute created for the heroes of the disaster. 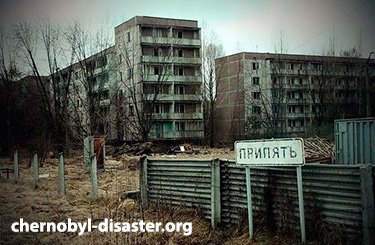 The second option is two day trips to Chernobyl. Again, with this option, the tours are also subject to change due to circumstances that may be out of our control. The locations are specified on the Chernobyl tourism map you’ll be given.

In this tour, you’ll see the 25th Brigade that is responsible for protection from radiation, chemicals and bacteria in the area.  Just like the one day tour, you’ll see Dytyatki check point, Abandoned Zalissja, Kopachi which was a village that was eliminated, Red Forest and also Pripyat and the fire station of the second heroes who extinguished the fire.

In addition to the sites included in the first tour of Chernobyl package, you’ll also visit the first townhouse built to accommodate those who were helping with the efforts after the disaster and the effects of it. The famous Hotel Polissya is also visited, the location where you can see helicopter operations as well as the helicopter pad in the area where the 4th Reactor was destroyed by the explosion. 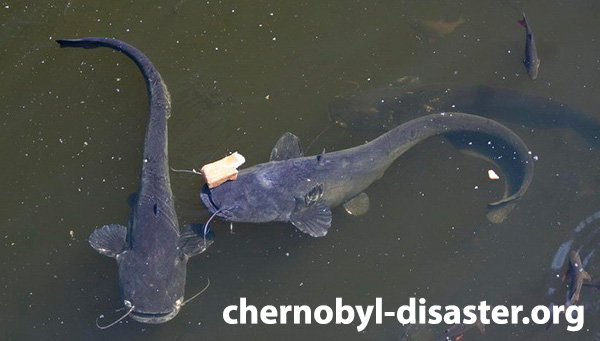 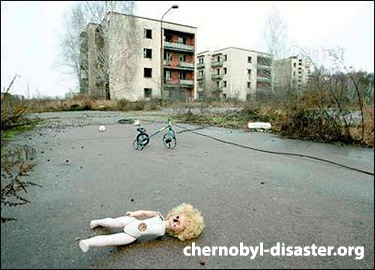 Visit the first station of the first responding unit after the nuclear plant disaster as well as the monument and memorial that was built near the building the administrators of the cleanup efforts used. At the Sarcophagus, you can see and feed the live catfish if the weather allows this. Two day Chernobyl tourism allows you to tour the city of Chernobyl in full.

The third arriving fire station is visited as well as the location of the armored vehicles used during the disaster can be seen. Just like the one day tour, see the floral tribute monument and then stay in a hotel to enjoy your evening meal. 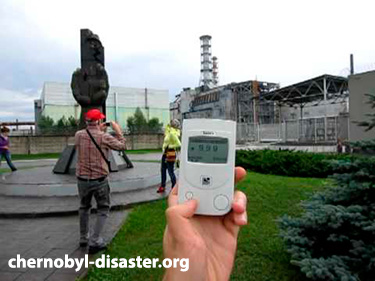 Enjoy your breakfast before heading out to see Pripyat and the Chernobyl Power Plant cooling towers as well as the experimental station where testing occurred on the animals and their biology after the radiation disaster. Have fun seeing the Yanov railway station and DUGA-1 (aka Chernobyl-2). When you visit Pripyat, you’ll also see the famous Pripyat River.  The last place is the Paryshev Village and the opportunity to socialize with the setters of the town.

Before you embark on your trip, check for any possible changes.  Just like everything else, this is also subject to change. If you’re not sure where you’ll go and what you’ll see, take a look at your map of the Chernobyl visitation zone.

The First day of Chernobyl Tourism

Visit various towns such as Sukachi and New Ladyzhychi as well as the Dytyatki zone checkpoint in addition to the Lelev check point and abandoned village. The town Lelev is also home to the place where vehicles used after the Chernobyl disaster were decontaminated as well as the decontamination center in Kopachi. The Chernobyl tours also includes a visit to abandoned Pripyat, The Ecopolis located along the Teterev River.  It’s a museum filled with local legends.  This museum visit is available on request. All of the sites in the other packages are also included in addition to others since you’ll be in the area for a third day. 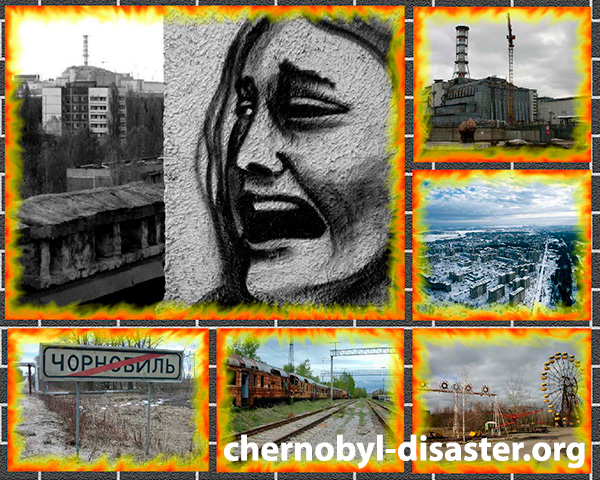 Just like in the other packages, you’ll see the 25th Brigade that protects life from chemical, radiation and bacteria. You’ll also see the road that goes to the nuclear plant and through the city which was constructed after the disaster. Visit Kopachi, and the Red forest and the Chernobyl Power Plant itself.  The famous abandoned ghost town trip takes you through Pripyat and later, the Sarcophagus. During your Chernobyl tour, visit Pripyat for a Chernobyl photo tour and take home memories.

Other historical spots in this excursion include the St. Ilya Orthodox Church and historical buildings during the Chernobyl tours. You’ll also see just how rich Chernobyl is with Jewish influence seeing the synagogue and the Zaddiks graves as well as monuments that were built in honor of those who suffered during the Holocaust. At the end of the day, you’ll stay at a hotel and enjoy dining in the evening. 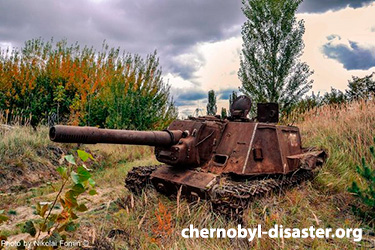 You’ll see everything included in the 1 and 2 day tours plus additional spots in the Chernobyl vicinity.   The culture in Chernobyl is so rich that just one, two and sometimes not even three days are enough to experience the true beauty and love the city has to offer.

In addition to one, two and three day programs, you can also opt for longer tours like the five or seven day tours.   The longer you stay, the more you can see so this will make your Chernobyl tour special to remember forever.  The tours include visits to the power place, Pripyat, Pripyat river and much more.  You’ll see the wildlife that has returned to the area and you will see the true nature of the city.  The only way to learn about it is to set foot in it for as long as you can.  History will be taught to you, exactly the way it occurred before and after the Chernobyl accident. 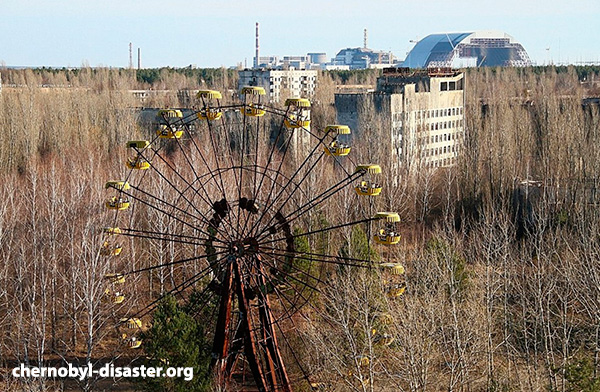 No matter which tour option you choose, make sure you are advised on how to protect yourself from radiation.  Take advice when it comes to having the recommended equipment, especially the dosimeter so you know the levels of radiation in the area you are in and what the level is when you get back to the starting point. When you visit Chernobyl, come with lots of time for touring and sightseeing.  You’ll love every moment you spend there.  Some things, you will only see here, in this beautiful city.