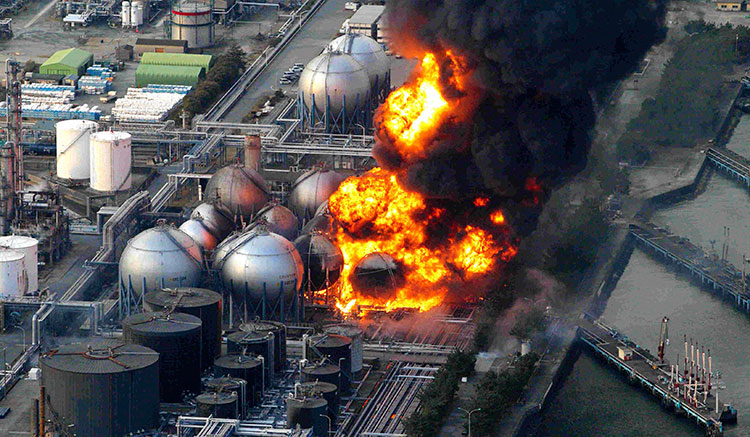 March 11, 2011. This is a date the world will hopefully never forget. Why hopefully? Because it is the day when Mother Earth noted us to watch out, that we have sinned too much against it and that we should take better care of the beauties and riches it has provided us with. It is the date of the Higashi Nihon Daishinsai or the Tohoku Eathquake and Tsunami or the Great Eastern Japanese Earthquake. It is the date when the world shook with the lands of Tohoku and Miyagi, the two prefectures that were affected most severely as entire towns were levelled to the ground.

9.0 magnitude by Richter was recorded on that fateful morning and it carried along waves of above 40 metres in some places. Commercial, healthcare and private buildings were gone with the black waters as were also streets, bridges and many, many lives. The worst, though, would not end with the last wave – the Fukushima Daiichi Nuclear Disaster was about to happen as after a 9-metre wave hit the 1nd plant of the buildings and a 13-metre the first one, allowing about 3,000 tons of water to enter the Fukushima Power Plant. This huge quantity of water, together with the immense shock wave and ground-splitting earthquake, created what would come to be regarded as a horrific disaster, a frightful situation. It was the beginning of the Japan Nuclear Crisis.
The Nuclear Crisis in Japan.

The Japanese Nuclear Crisis occurred after the same Earth that was being constantly poisoned by Tepco (Tokyo Electric Power Company)’s Fukushima Nuclear Plant reactors decided to take them down. The damaged Fukushima Daiichi plant was the one that was struck the worst. It was emitting high levels of radiation and gasses that the workers inside were urged to evacuate and cease all work. The radiation levels rose to 10 millisievert per hour, which is about half the allowed quantity averaged per year in a five-year plan in most countries (a maximum of 50 mSv per year). During the Fukushima crisis, the dose limit for the workers was 250 mSv per year. Due to the high levels of radiation the employees were called off and soon, the plants were left to die out. In the following days, reactors 1,2,3 were under full meltdown while the emergency actions for the cool down were still undergoing. A 12km radius around the power plant was to be evacuated as the situation was going out of control. 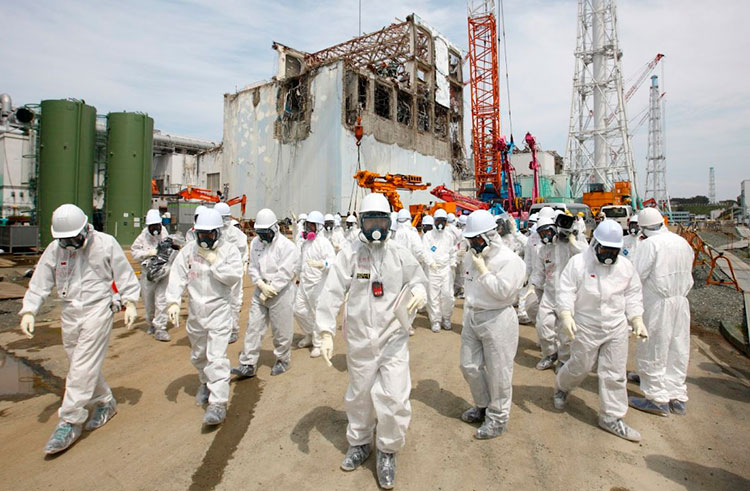 The following weeks saw the scale of emergency being raised from a 4 to 5 and ultimately 7, which is the highest possible number according to the International Nuclear Event Scale. During the events, Tepco would decline to communicate issues and actions with neither the press nor foreign representatives. This silence, or semi-silence, was reasoned by the officials as an attempt to limit the panic within the community, but outsiders think that it was a smokescreen to cause simulated bliss sensation.

The aftermath of the Japan Nuclear Crisis and the Fukushima Daiichi Nuclear Disaster is that a radius of 50km around the plants is supposedly contaminated with high levels of radioactive caesium and even at the end of the year xenon, another radioactive element, was still leaking from power plant number 2. It would take decades for the Japanese lands to recover after the heavy contamination of the soil and waters, as well as the sea life and air. The Japanese PM Joshihiko Noda has declared that a minimum of a trillion Japanese Yen will be spent for the clearing of about 29 million cubic meters of soil from the regions surrounding Fukushima. Some 240 kilometres (150 miles) northeast of Tokyo and four neighbouring prefectures will also be cleansed from the dangerous pollution.