Nuclear energy is the energy, which is released when atomic nucleus is disrupted. It can be used for obtaining electricity as a result of a controlled chain reaction. Since that discovery, there has been an argument whether is it safer using this power, or it is dangerous and the risk is not worth it. 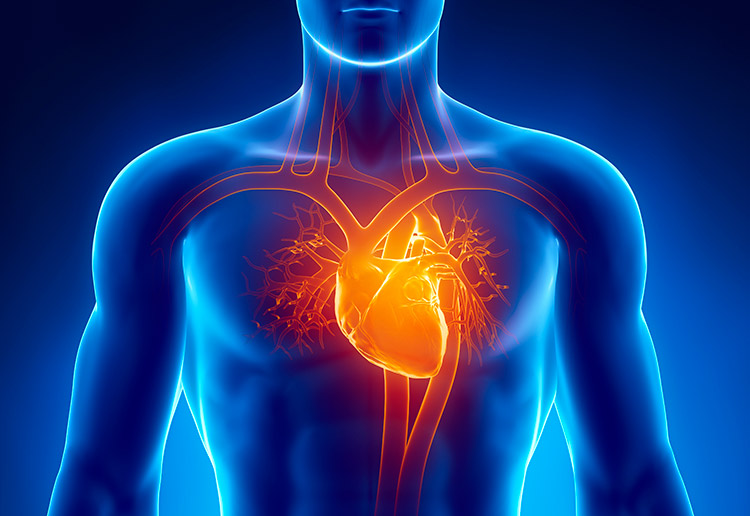 However, it’s a fact that the nuclear energy is more powerful compared to other conventional fuels, for example the energy produced in nuclear fission of fissionable material like Uranium-235, is 10 million times the energy obtained by burning the same mass of coal. Another fact and a pros for the nuclear energy is that on the Earth there’s enormous ledge of uranium and we can use it for a very long time. Also the technology for building nuclear power plant is already available and it does not have to be developed first. Nuclear energy has large power-generating capacity able to meet industrial and city needs in one single plant. It’s ecologically clean, as opposed to the coal, natural gas, etc. The nuclear waste for 1 GW equals 20 tons of carbon dioxide and it is concentrated into casks, as for the coals for 1 GW of energy, the carbon dioxide released into the atmosphere is 8,000,000 tons and it’s out of control. Practically, nuclear power can be clean like wind, hydro and solar power. 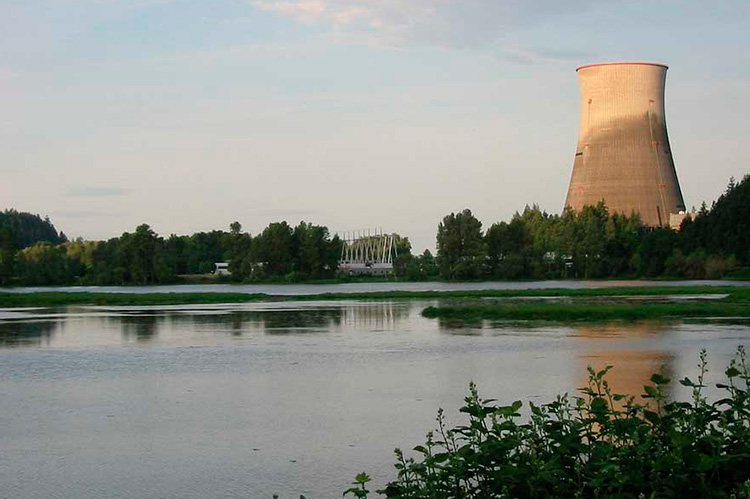 Everything that we said till now, talks that we must use this type of power but there are a lot of cons that must be considered before that. When the electricity from nuclear power plants is produced there are large quantities of nuclear waste so complex radiation containment systems must be build to keep this waste and they are expensive, besides the time to construct them is very long as well. There are many unknown risks like the natural disasters or terrorism attacks. If that kind of disaster happens, the consequences will be devastating because the radioactive waste lasts for 300 thousand years. The contamination (radiation) from the uranium has catastrophic effect on the environment and damages the health of the people who work with it. Uranium is finite as all other fuels, the mining, refining and transporting are expensive. If it is shipped internationally, the uranium can be a terroristic target. A big problem is that most of the uranium ledges are located on land which is controlled by native tribes, who do not support to mine it from the earth. Nuclear power plants can be used only for 40-50 years.

If we consider carefully the pros and cons from using the nuclear power, everybody would have different opinion. Some people would say that we must use this energy because it is not that expensive, not contaminating the environment, easy to mine and refine compared to other fuels and it produces a great amount of energy. But if an accident (such as those in Fukushima or Chernobyl) happens, the consequences would be catastrophic and the damages may turn out to be irremediable.