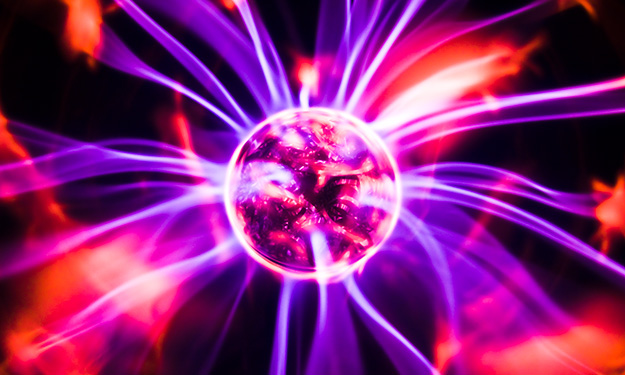 What is nuclear power

What is Nuclear Power?

There are two ways of how nuclear power works. Atoms are held together with the help of enormous amount of energy that can be released by nuclear fission, which is the first way, and nuclear fusion, which is the second. The first one splits an atom into two smaller items, while the second one, on the contrary, combines smaller atoms into a bigger one. This is how nuclear power works inside the Sun. 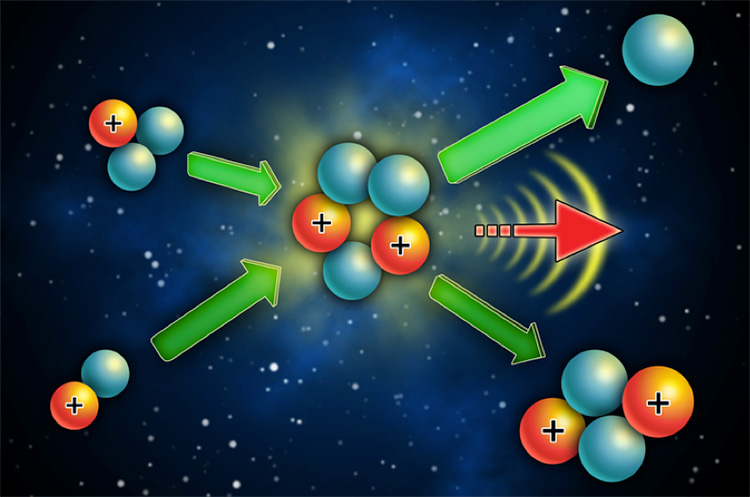 How does nuclear power work

The processes in nuclear reactors make heat inside of them, (uranium rods are usually used as fuel for heat generation), then carbon dioxide and water take the heat away, due to what a steam starts producing, generating electricity.

What is a Nuclear Power Plant

It is a system that consists of different kinds of machines; it controls fission in order to produce electricity. In these reactors, atoms of uranium are forced to split and release the energy from their bonds. Fission products, released during the process, cause other splits, so this process becomes a chain reaction.

Reactors can work not only on water used as a cooling agent. There may also be liquid metal or molten salt used. And there’s another thing that helps to control the process – rods of material called nuclear poison. This material can absorb some amount of earlier described fission products. The more poisons there are, the slower the reaction is, but it’s also less dangerous. More electricity is produced without the rods, but the chain reaction may lose the control.

Nearly 15% of electricity in the world is produced this way. In the US most of electrical supply is generated from fossil fuels and hydroelectric energy, while countries like France or Slovakia mostly use electricity from nuclear power plants.

Right near the nuclear power definition we find the one of Uranium. It is the most common fuel as its’ atoms can be split easily. However, there’s only one kind of Uranium that can be used in power plants – U-235. 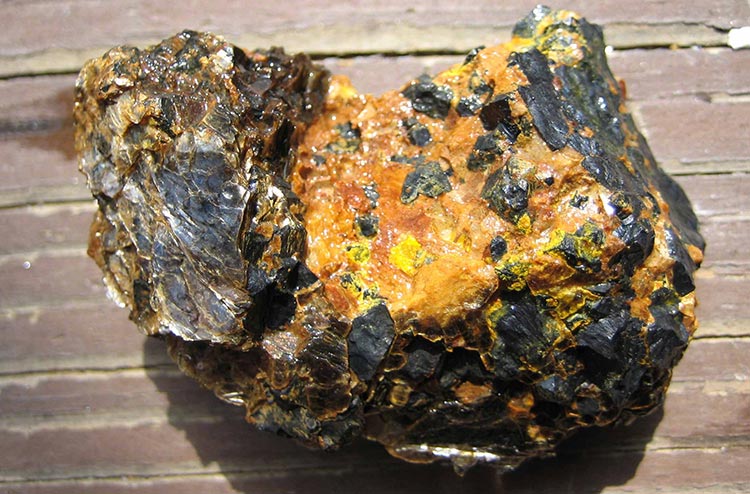 Uranium can be used not only for good, but for creating nuclear weapons, too. That is why import of uranium and plutonium is allowed only for the countries, which are a part of the Nuclear Non-Proliferation Treaty (NPT) that means no usage of nuclear fuel other than peaceful usage.

A common reactor uses 200 tons of nuclear fuel annually. Some amounts of uranium and plutonium are recycled, which helps to reduce mining and extracting of respective elements.

Nuclear energy does many good things, like providing houses, schools, hospitals etc. with electricity. Moreover, it produces clean energy that doesn’t affect people or environment. As power plants don’t produce greenhouse gases, they can be constructed in rural or urban areas. The steam that we’ve talked about earlier, is recycled immediately after fulfilling its’ work. It’s cooling down and becomes water that can be used again.

However, there’re things called the byproduct of nuclear energy. It’s highly radioactive material, which is itself a pile of unstable nuclei. These piles may affect materials or organisms around, making them radioactive and toxic. Affected organisms have higher risk for cancers, blood diseases, and bone decay. 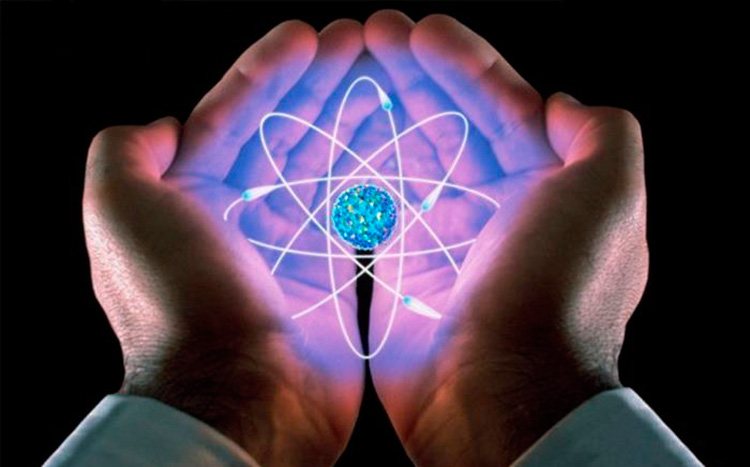 There’s also radioactive waste. Workers’ clothes, tools etc. become highly radioactive and this feature may not disappear for thousands of years. This waste is really an issue, because for now there’s no way of its’ recycling or liquidation without any damage to the environment. Used fuel is also highly radioactive. It’s usually stored in large containers under or above the ground. Water in the containers cools the material down and isolates it, so it can do no harm.

So now we know how does nuclear power work and we can’t say whether it’s safe or not, because it is actually both. The energy is clean, but the leftovers are killing; the steam used in the reactors is pure, but building of power plants harms the environment. Anyways, this is a supply that makes our houses light and our computers working, so let’s say this is the progress.