Nuclear power plants in US 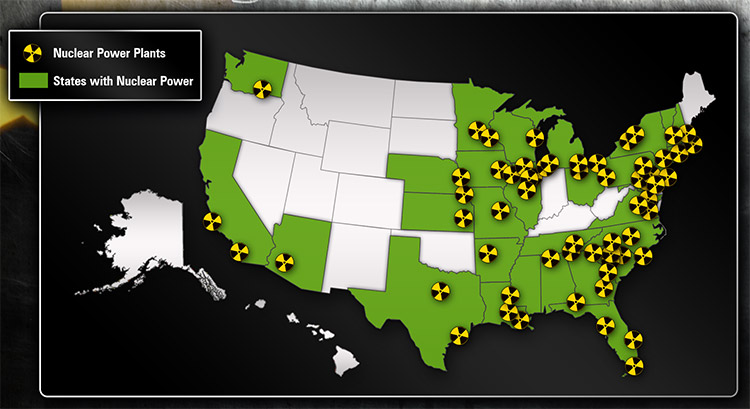 Nuclear power plants in America are working due to overall 99 reactors that emerge (according to net summer capacity info) about 98,621 megawatts. The whole system consists of 65 pressurized and 34 boiling water constructions. Currently, there are 5 more nuclear reactors in the US that are being built and are planned to work out about 6,218 MW altogether. 33 older reactors are shut down by now, for different reasons. The US generates 33% of the world’s nuclear power as of 2013, which makes the country the greatest supplier on the planet. 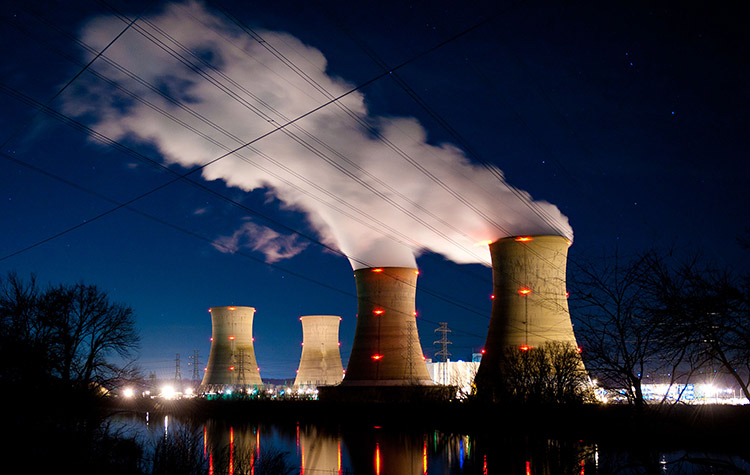 Nuclear reactors in the US

The government cares about the expiration date of all the nuclear power plants in US. In autumn of 2014 the NRC extended licenses for 74 reactors, but there are no applications for a license renewal, that can extend “life” of the plants up to 60 years, so far. 22 reactors will “retire” during the next 10 years in case no decisions about renewals are made. The most recent closed due to the license expiration facility is the Vermont Yankee Nuclear Power Plant. Repair costs tons of money, that is why 4 more plants were closed in 2013.

History of the US Nuclear Plants

Most reactors were planned to be built 1970th, but after the Three Mile Island accident that happened in 1979 and the following economic changes, many plans were cancelled. Starting from 2012 some new reactors were built and older construction processes from 1980th were renewed. 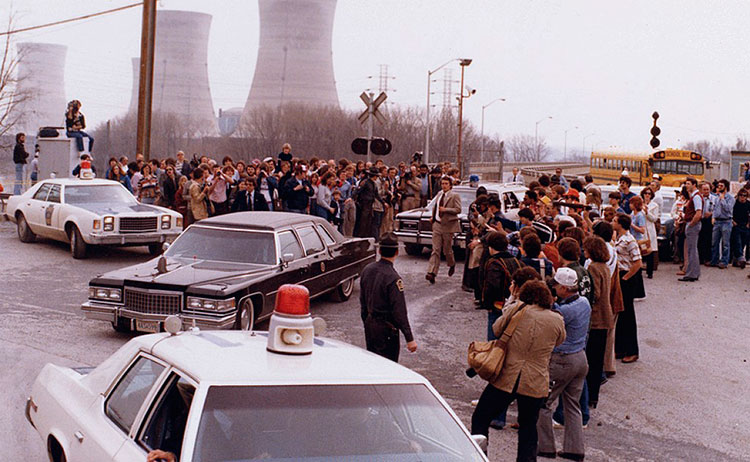 The overall interest in nuclear plants in US wasn’t large until so called “nuclear renaissance” of 2000th. New plans were disturbed by economic challenges, and the Fukushima Daiichi nuclear disaster. As the result, the plans were diminished to 5 new reactors that are about to start their service by 2020.

But nuclear power was known to the US long time before, even during the Second World War, when it was decided to be used for peaceful goals. Researches started in different fields, including medicine, where scientists wanted to find a cancer remedy. The military services by that time led their works on nuclear power into other kinds of more peaceful uses. 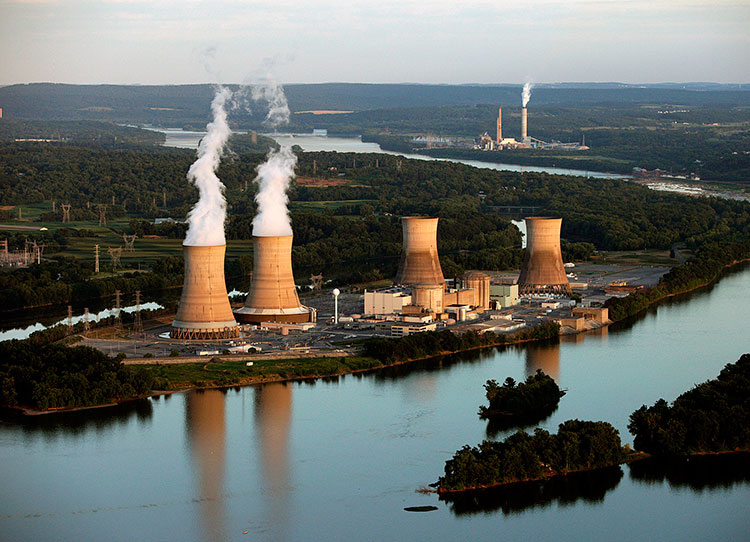 The whole danger of using nuclear plants in US was shown by core meltdowns in the process of building and testing of experimental reactors. After all the accidents the US government decided to protect the industry, which made it the most protected.