Advantages and disadvantages of nuclear power 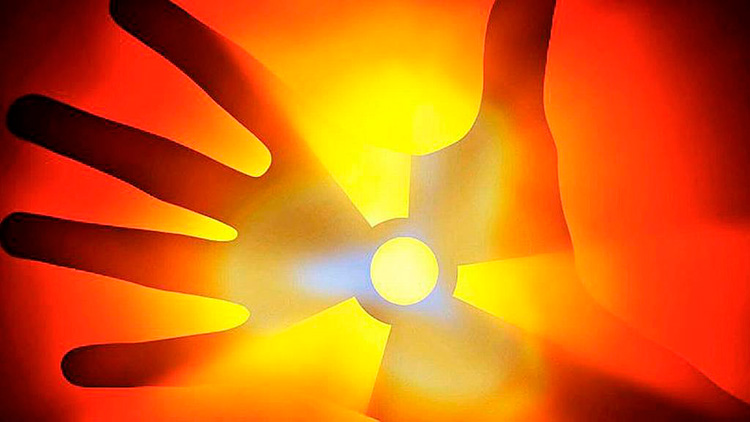 Nuclear energy has its pros and cons like everything else in this world. However, there are more than 400 nuclear plants today and they produce necessary electricity to their home countries. Benefits of nuclear power plants are huge. Moreover, countries such as France or Japan will not be able to cover energy needs without nuclear plants.

As you probably know, nuclear power is a very efficient way for producing energy. Once a nuclear reactor is loaded and started, it can work for years with the same radioactive fuel. Though, there are some very notable risks related to nuclear energy,there also some great and unquestionable benefits.

Let’s try to find advantages and dangers of nuclear power. In other words let’s find all nuclear energy pros and cons.

About advantages and nuclear power pros

First of all it is important to understand that nuclear power plants are required by countries with highly developed industry. This is due to the fact that large production requires large amounts of electricity usually. Even large cities require a minimum of energy that can be easily got by a thermal power plant. But the chemical industry or metallurgy, not only need a lot of electricity, but also are too remote from ordinary sources of energy, such as hydroelectric power plants. Thus, nuclear power plants are able to cover the electricity needs for most of the industries, which today play a huge role in the life of any person. That is pros of nuclear power to highly developed industry country. 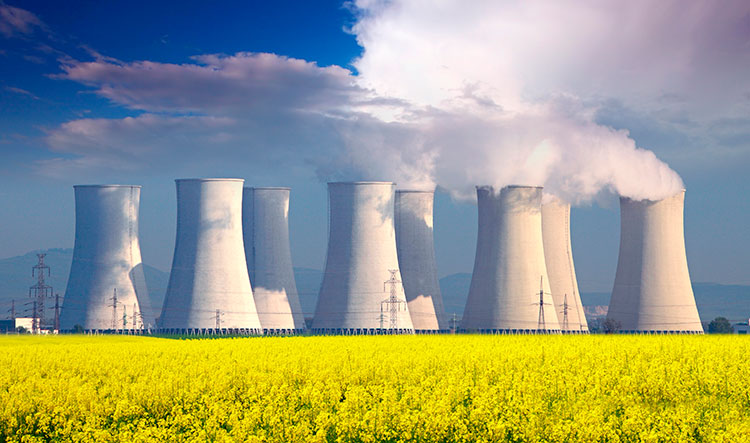 Second most important pros of nuclear energy is the fuel characteristics. Thermal power stations require large quantities of fuel, for example, coal. In other words, they are tied by resource extraction and transportation. More than 50% of the coal-fired power plant electricity cost is the cost of fuel transportation. It is also important to add that the process of fuel extraction and enrichment is rather difficult. Nuclear plant requires much less of fuel, and therefore energy is much cheaper. In addition pros of nuclear power are in the fact of no need to provide fuel storages and roads for the delivery of the original resource.

It sounds unexpected but nuclear power plants are enough ecological. Burning processes are not a part of nuclear plant work so consequently, there are no atmospheric emissions. The water used in the first contour has minimum contact with water of the second contour. All the equipment that contact with the radioactive zones has a plurality of reflection and protection devices. The territory of the plant is separated into zones according to the type of danger that makes it possible to protect personnel. Even non-significant gas emissions are process by multiple cleaning stations. Just look at the picture of any nuclear power plant. It is clean, bright and has well-groomed territory. At the same time, thermal power plant emits about 25% of total emissions to the atmosphere because of constant combustion process that occurs for generating energy.

Nuclear power plant has two major drawbacks. It is dire consequences risk in case of accident and waste management. That has main influence at future of nuclear power at all.

Over the entire period of nuclear power existence world was shocked at least twice by horrific accidents with catastrophic consequences. First of all, the Chernobyl accident happened in 1986. Investigation into the causes of the accident takes many years and it was detected at least several reasons which led to such consequences. It is flawed design of the reactor and of the power unit, and also number of gross errors made during operation of the plant. Decisions taken by the staff played a huge role in some events. Management of the plant doesn’t account the characteristics of the reactor and doesn’t comply with the necessary safety precautions. 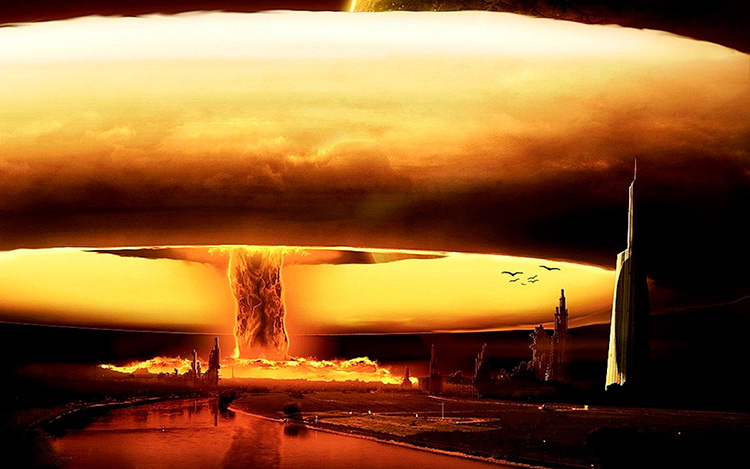 Nuclear energy pros and cons and future of nuclear power

The most acute problem of nuclear power is the disposal of spent nuclear fuel. The only way to do that is to create special burial grounds, where nuclear waste fuel is placed in a sarcophagus and lifted for external storage. Naturally, this is environmentally dangerous method, which is also short-lived – because sooner or later place for the burial will end. Uranium waste is not ordinary garbage, which can be buried in the garden and in a couple of years it will be clean place again. Radioactive elements are extremely dangerous and the way they influence on the human body and nature has not been explored to the end yet. Waste management is really hard for small countries. They cannot afford the creation of areas, cemeteries, and therefore, they are forced to turn to other countries for help.

Nuclear energy is being actively developed today with all its nuclear energy pros and cons. And it will continue to evolve at the same pace, until somebody will find a worthy alternative. Future of nuclear power is stable now.