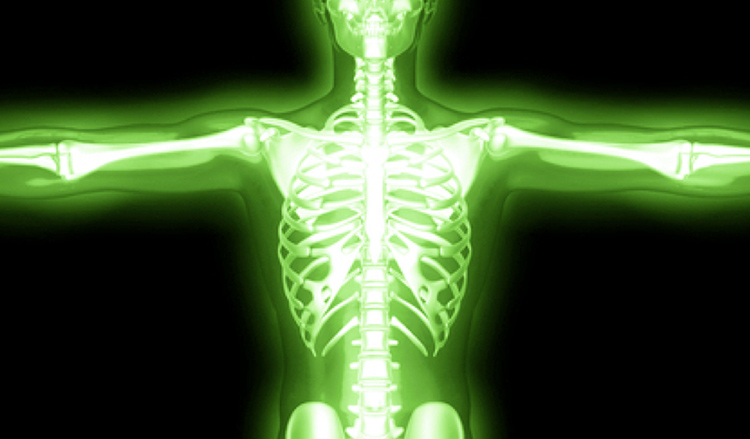 What is Nuclear Radiation?

Nuclear Radiation definition is when photons are emitted when a reaction occurs related to the nucleus located within an atom, nuclear radiation is produced. 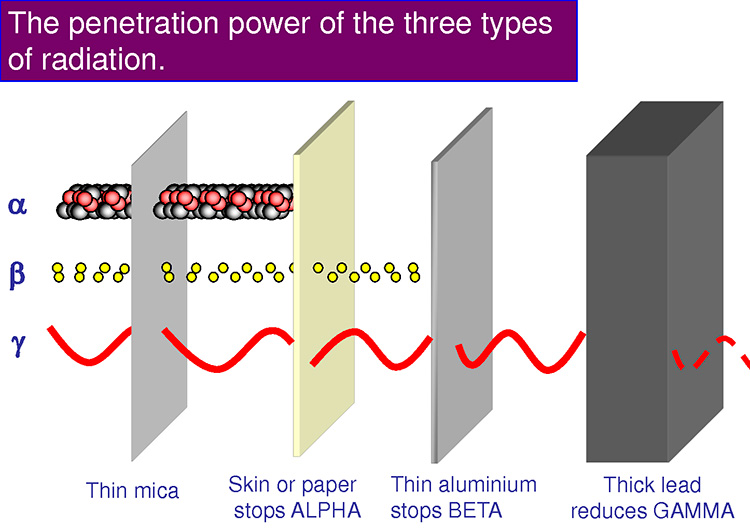 There are 3 types of radiation that are common: 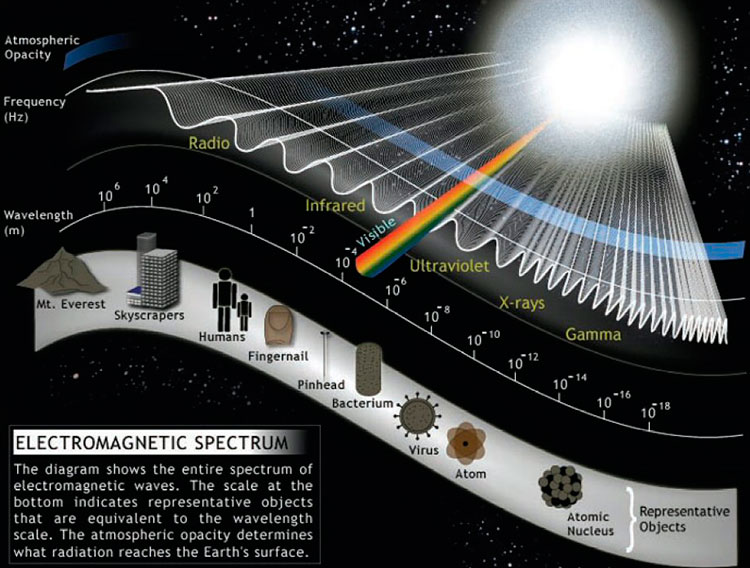 The Effects of Radiation

Some parts of a person’s body are affected differently and the actual effects will depend on the type of radiation exposed to. This goes for animals and plants, any other living beings. The amount of radiation someone or something is exposed to is an important factor related to how much of the radiation has penetrated the body. Higher exposure means more damage, biologically. 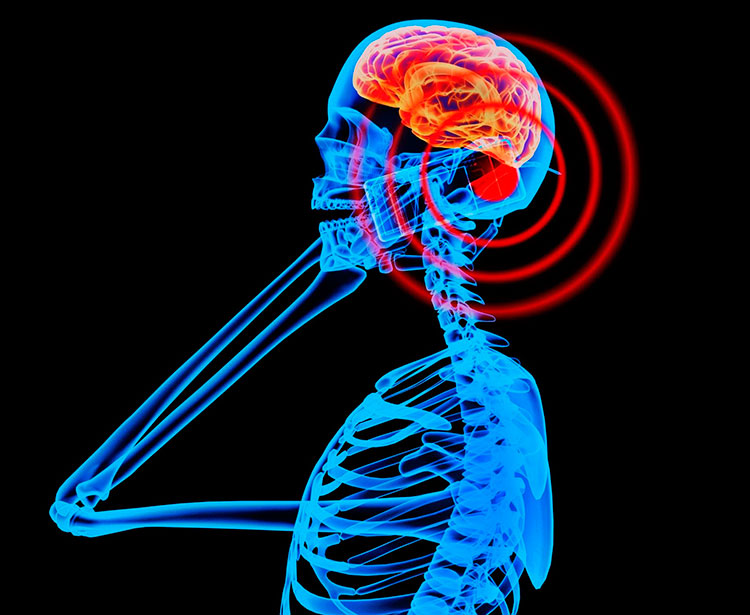 Those who are exposed to 200 rems or more of radiation may have nuclear radiation effects such as the loss of hair or hair that clumps together. There are times when the brain can be damaged but this happens only at an exposure that is higher than 5000 rems. Exposure this high may cause damage to the nerves and blood vessels as well as seizures and may possibly prove fatal.

Blood circulation can also be affected if the exposure to nuclear radiation is 100 rems or higher and the lymphocyte cells may also be reduced. This can cause problems with the immune system when it comes to fight infections. Some of the symptoms may last for up to ten years and this can lead to more serious problems such as lymphoma and leukemia. 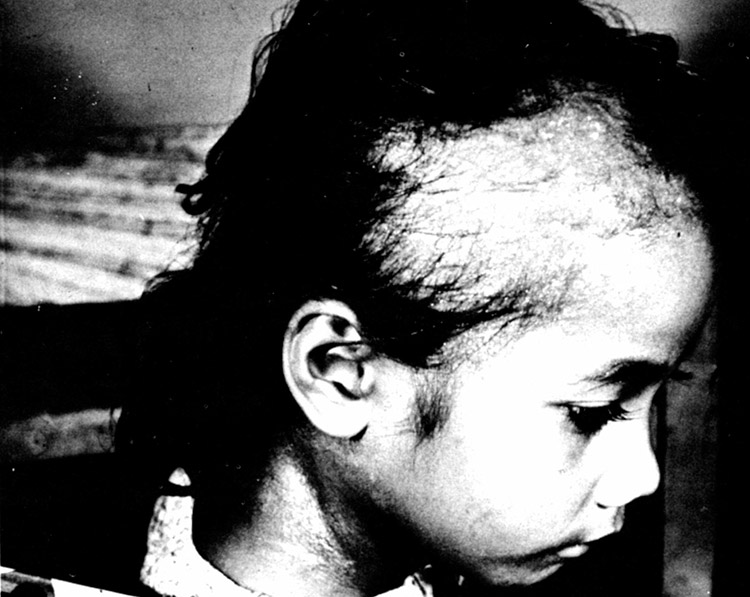 The thyroid gland can also be affected due the exposure to radiation and exposure to iodine that is radioactive. The iodine can do severe damage to the thyroid but this issue can be treated or decreased with the consumption of potassium iodide.

If a person is exposed to anywhere from 1000 to 5000 rems of radiation, this can damage the vessels that carry blood throughout the body. This may cause heart issues that can be fatal and possibly even direct death. 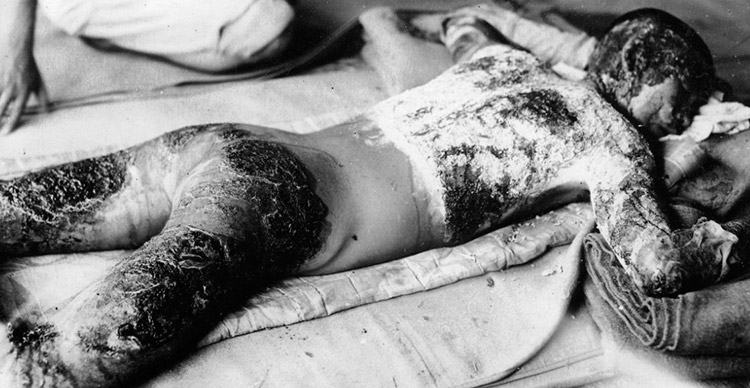 The effects of nuclear radiation also include problems with the reproductive system. The cells in the system will not be able to replicate fast and can be damaged if the exposure is 200 rem or higher. Some people may not be able to have children because of the high exposure.