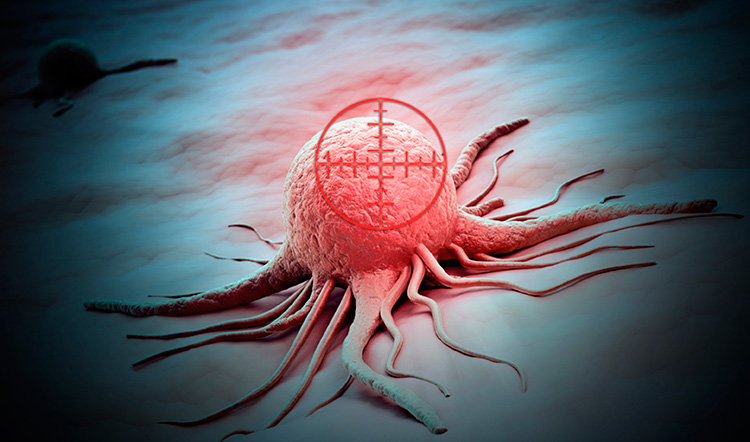 One cause falls into the category of x-rays and gamma rays that can cause cancer. The only way to study this is by studying individuals who have survived accidents and attacks of this type such as the Chernobyl accident and the Japan atomic bomb. All of the researchers is from people who were exposed to radiation and have cancer or have been treated for it. Workers were also researched. The only way to find out about cancer radiation effects is to ask and study the radiation cancer stricken individuals. 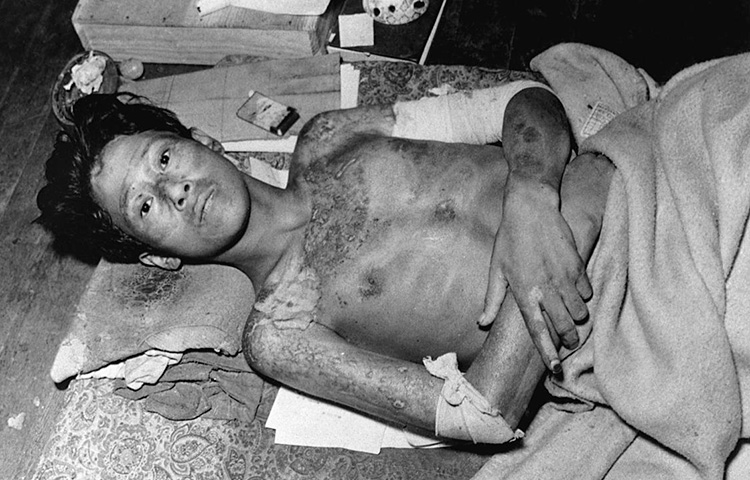 Because of the difficulty measuring small doses of radiation, the subjects chosen were subject to high radiation that could be measure easier. It has been discovered that cancer is not a guaranteed outcome but the possibilities of getting are present. Also, researchers discovered that those who are at sea level are less likely to get cancer from radiation compared to those live in a higher elevation and exposed to radiation. The rate was higher amongst those who lived higher up in elevation such as the mountains.

The Results of the Research: Cancer and Radiation

Those who are exposed to atomic bombs are more susceptible to cancer based on studies performed in Nagasaki as well as Hiroshima. From the survivors that studied, it was found that there are different types of cancers that individuals developed after atomic bombings.

One of the most common types is leukemia which is cancer of the blood. Other types that are common include thyroid cancer, multiple myeloma, bladder cancer, lung cancer do to breathing contaminated air, bladder cancer, ovarian cancer which can lead to reproductive issues, Lymphoma and liver cancer. Some people also developed various types of skin cancer due to exposure to radiation since the skin is the outermost organ that immediately comes into contact with it. Unfortunately, because children are young and not fully developed yet, they were at a higher risk than adults when it comes to cancer but those children who were still in the womb during this period, had lower risks. Both high exposure and low exposure can contribute to cancer so there is no safety barrier. Regardless of the type of cancer, it did not happen right away but over a long period of time. In some cases, it has lead to death even 10 or 20 years down the road.

After this accident, the children of Chernobyl had a higher risk of radiation and cancer. In this era, it was very common to find children who had thyroid cancer due to exposure to radioactive iodine in the area. If a child lived in an area that did not have iodine, then his or her risk increased. Adults were not affected much and were at a lower risk of developing thyroid cancer later on. The workers who cleaned up in the area from the year 1986 to 1990 had a very high risk of leukemia because they were exposed very high levels working there at the source of the contamination.