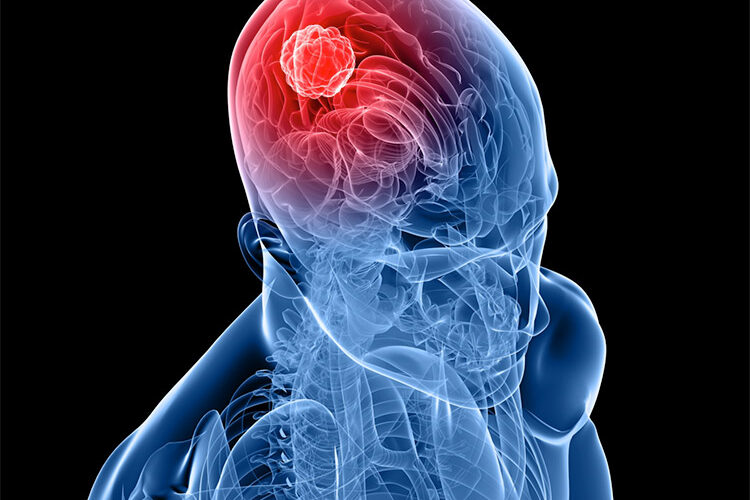 Many people are concerned about the effects that ionizing radiation exposure has on people, animals and vegetation, but the main concern is on humans. Medical radiation became a concern after the development of x-ray equipment back in 1895. Due to rising concerns, many governments have developed guidelines to protect people from the harm that radiation can do. These limitations were set by the International Commission on Radiological Protection. 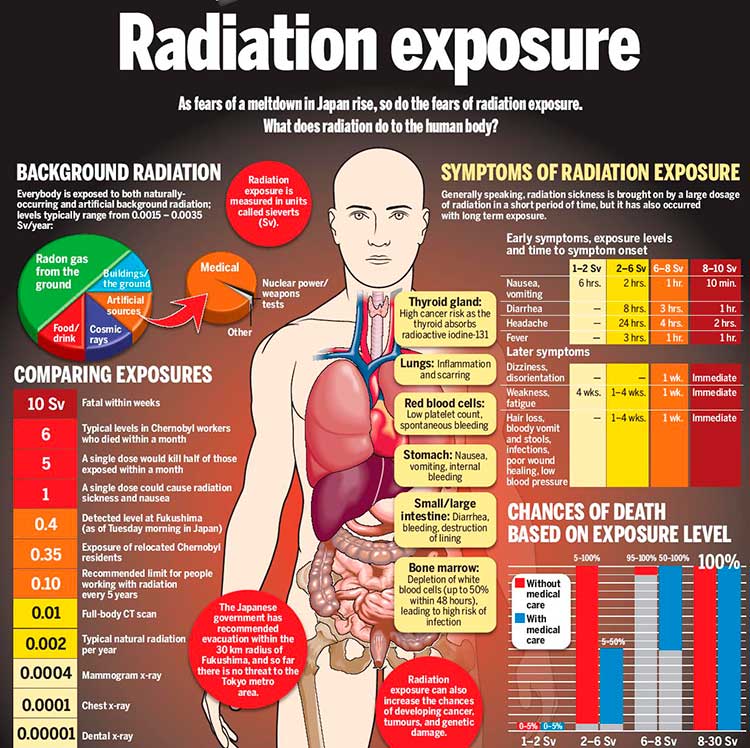 There are guidelines that are set related to a human’s exposure to radiation. Many experts believe that no level of exposure is safe while others believe that some is normal. Some believe that even small amounts can cause health problems including cancer. This has led to the decrease of recommended exposure levels.

Radiation Exposure in the Workplace

Some countries such as the US have limits of exposure to radiation that are abided on both a state and federal level. People such as radiography specialists are exposed more than others. The limits are set as follows:

Shallow Exposure refers to the amount of exposure the skin and other parts of the body or the body as a whole have. The dose is equivalent to .007 cm of an area that measure 10 cm.

The lens dose is equal to the eye lens and refers to the external amount of ionizing radiation levels received by a person’s body. The dose’s equivalent is tissue that has a depth of .3 centimeters.

Deep dose refers to the ionizing radiation exposure from outside sources that can affect the body. The dose equivalent is a depth of one centimeter.

Total effective dose equivalent is self explanatory and refers the body as a whole and just like the others includes exposure to ionizing radiation.

Both pregnant women and young children under the age of eighteen are recommended to have a radiation exposure that does not exceed .5 rem during gestation. This lower dose is to help protect the baby while it is still growing. Heavy exposure to radiation during pregnancy may result in birth defects. The dose calculates to around 10% of the limit which is set for individuals who work in a radiation environment. The same limit per year applies to children who have not yet reached the age of eighteen. 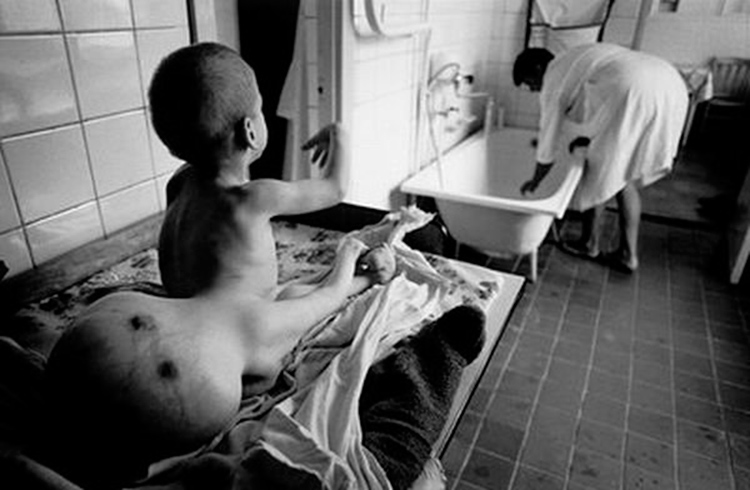 Environments of Non-Radiation and Public Workers