Normal Radiation Levels: How much is Safe? 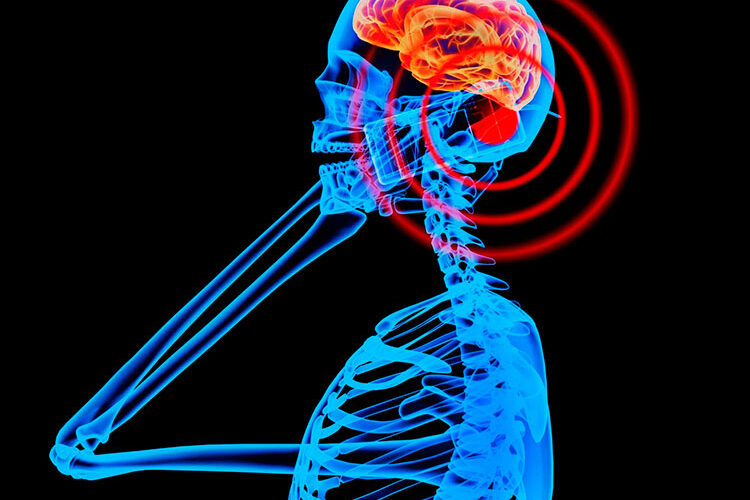 Before deciding if a level is safe and if you are exposed to normal radiation exposure levels, you need to know how much your yearly exposure and dose is. You also need to understand the different types of radiation.

Cosmic radiation refers to how much radiation you get naturally from the sun and the stars. The normal levels of radiation should be approximately 25 mrem if you are living close to the sea level and 50 mrem if you live in a higher altitude of 1 mile or higher. If you live at 2 miles higher than sea level, then the normal amount is 100 mrem per year. 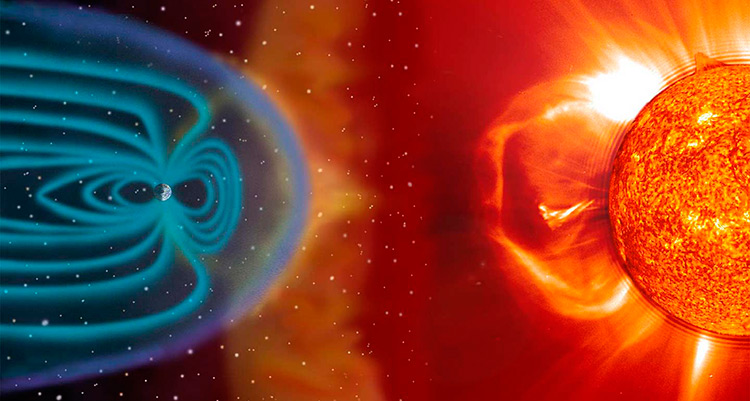 This type of radiation happens due to materials that are already in the ground soil such as thorium, uranium and anything else that can be radioactive. The levels of radiation exposure should be only 30 mrem per year but if you are situated near the coastline, the radiation levels should be lower.

This is due to radiation from uranium, thorium, and other radioactive materials naturally found in the soil. An average value is around 30 mrem a year, though this can be much less along the coasts, around half as much. And it can be twice as much in states such as Colorado. This USGS map shows typical radiation levels around the USA.

Radon is another example and the normal radiation exposure levels should be approximately 200 mrem per year. Other countries have different levels, such as Brazil and India because of high amounts of thorium in the sand. In this case, the levels may be as high as 1,000 mrem annually. 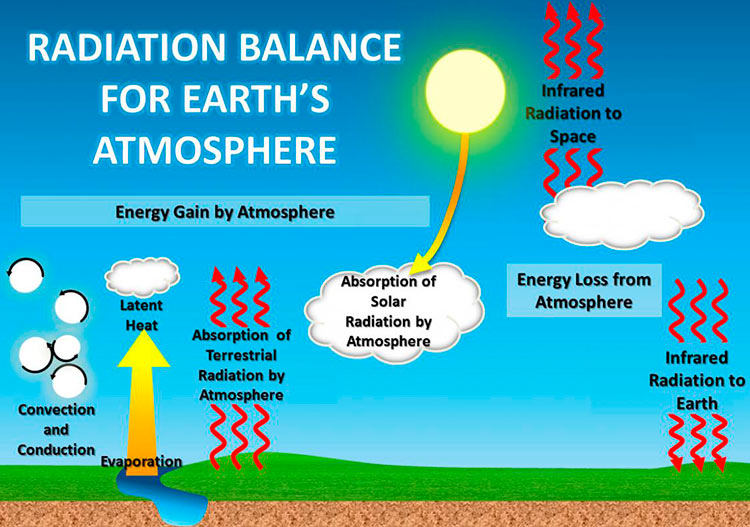 The levels of radiation in food are usually very low depending on where in the world you live. For this, the normal level is approximately 20 mrem annually. Sometimes, it can be higher, especially if the vegetation and animals we consume have a higher exposure to radioactive substances. 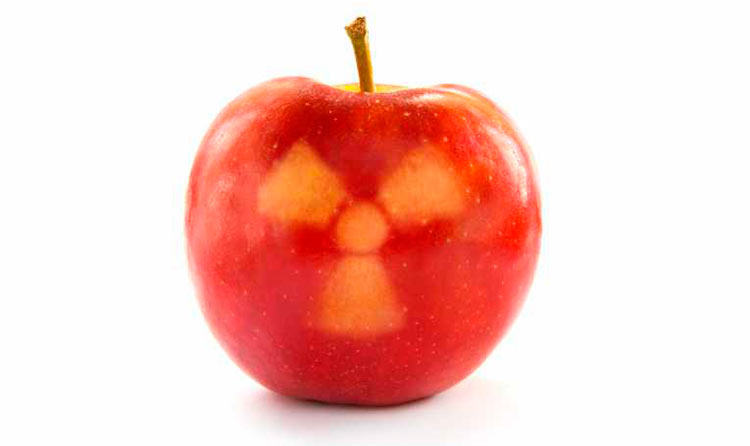 Foods naturally contain Carbon-14 which is radioactive, as well as Potassium, of which a small amount is radioactive. This results in an average dose of around 20 mrem a year. Also, some plants and animals naturally accumulate radioactive materials, resulting in higher than background dose rates.

Strangely so, you can also get radiation from other people and you also have it within you, naturally. Your body has Carbon-14, Potassium as well as radionuclides. This means you are radioactive and you can also pick up this radiation by being near or with other people. The normal level of this is 40 mrem per year.

If you do some match and add up all of these possibilities, it adds up to a lot. By considering these factors, you can figure how much your dose is annually. You’ll know if your exposure is safe or if it is dangerously high. If you live near a nuclear plant, then of course, your exposure will be higher and possibly even at dangerous levels.