The Side Effects of Nuclear Radiation: The Potential Destruction 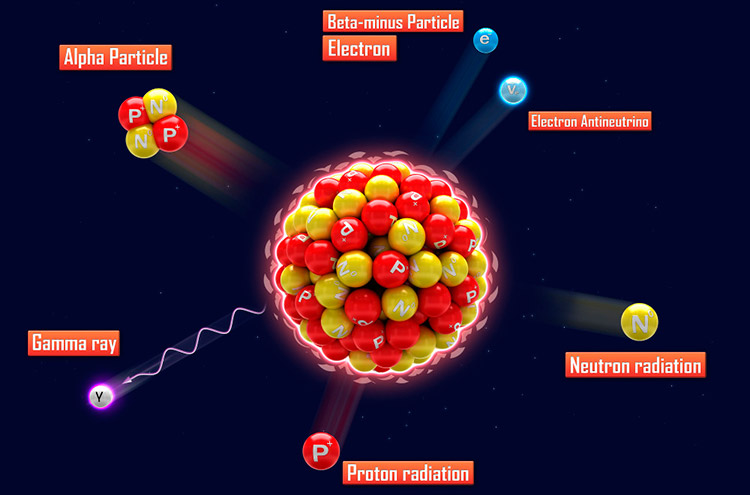 Side Effects of Being Exposed to Radiation

What would happen if there was an attack and people were exposed to radiation? It doesn’t sound like a nice or fun situation does it? The side effects of nuclear radiation can literally wipe everyone out if the exposure level is high enough.

How do you know how much radiation is around you? The only way is to use a device that can measure the particles in the environment. Ionizing radiation is all around us that is created from the changed bond of ion pairs. They then become reactive and radioactive and this is what causes health problems, especially when in high penetration. 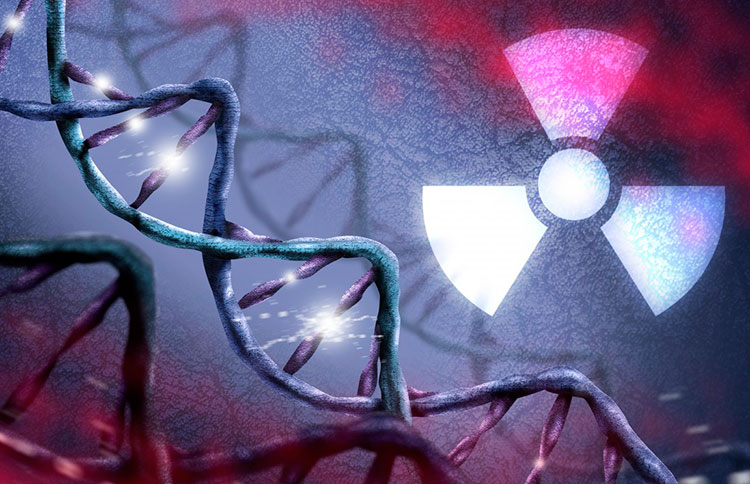 Side effects of radiation

What are the Side Effects of Radiation Exposure?

If you are exposed to high levels, or doses, of ionizing radiation quickly, this can cause the development of Acute Radiation Syndrome or radiation poisoning. Some of the symptoms of this include headaches, tiredness, nausea, vomiting and fever. If you keep getting high exposure to nuclear radiation, you may develop more serious ailments such as cancer.

In this case, you may find that some of the blood cells have died but this can be treated. When you have .35Gy of radiation dosage you can have flu-like symptoms. The treatment of this medical condition includes having to take antibiotics and you may also need a blood transfusion. The immune system may be affected negatively and may not be able to function properly and protect you from illnesses. Also, your level of white blood cells may also decrease and promote bleeding as well as anemia. 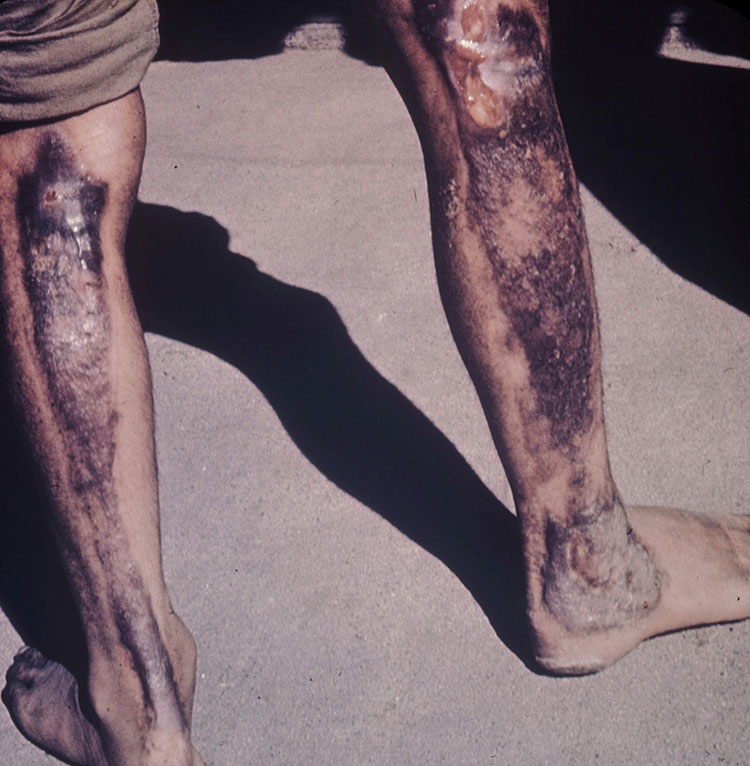 Side effects of radiation exposure

Nuclear radiation side effects from 4 and 8 Gy can often prove to be fatal but this factor is dependent on exposure levels. Some of the symptoms of this include diarrhea, fever, nausea, vomiting and feeling dizzy. You must be treated right away to prevent death a few weeks down the road after you have been exposed.

A person who has been exposed to 30 Gy may suffer from neurological damage, meaning problems with the brain such as seizures and muscle functioning loss. In this situation, high dose radiation side effects include losing consciousness, feeling dizzy, severe headaches and diarrhea. Sometimes, in this situation, you may not survive past the following forty eight hours. 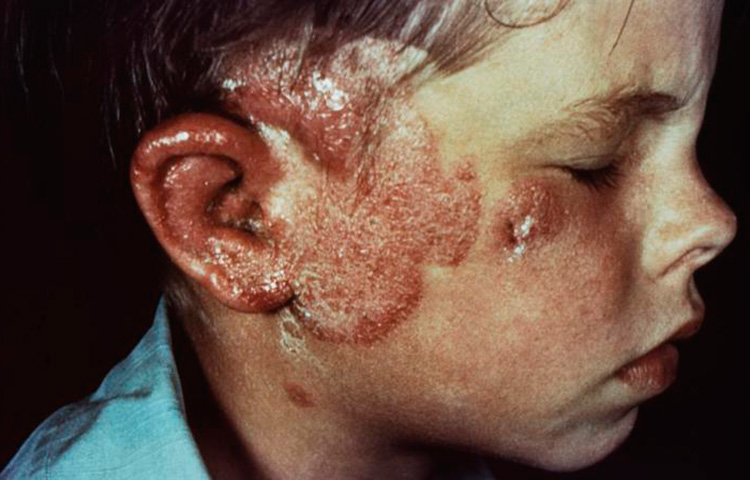 Side effects of radiation exposure

Avoiding the Side Effectsside effects of Radiation: Are you really Healthy? 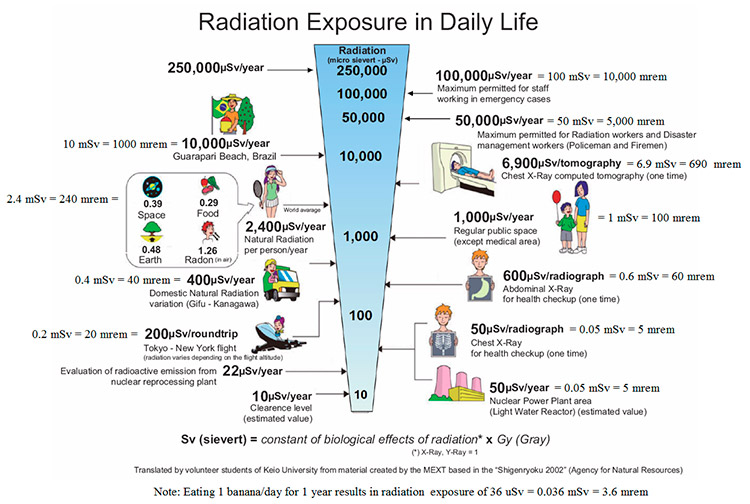 Side effects of radiation

Believe it or not, long-term exposure at lower levels is more dangerous than having short term exposure at high levels. The side effects of radiation exposure can cause worse illnesses and you may suffer longer.
If you suspect any illness related to radiation, seek medical help. This can affect any living being and not just humans.