What happened in Chernobyl: the causes of the accident

The accident what happened at Chernobyl in 1986 has become an unprecedented case in the history of nucleate power. However, the scope of the calamity was not apparent in the first hours. There was no radiation emission data. All forces were sent to the fire extinguishing.

Few people have understood what happened at Chernobyl because of such main facts:

Let’s try to understand what happened at Chernobyl and what were the effects. It was one of the worst manmade disasters in the history of humankind, what happened on April 26 1986 at 1:23. At this time, the fourth unit exploded. The stationary employees conducted testing of the eighth turbo generator. Its construction has been completely destroyed. The explosion occurred because of the uncontrolled increase in reactor power. 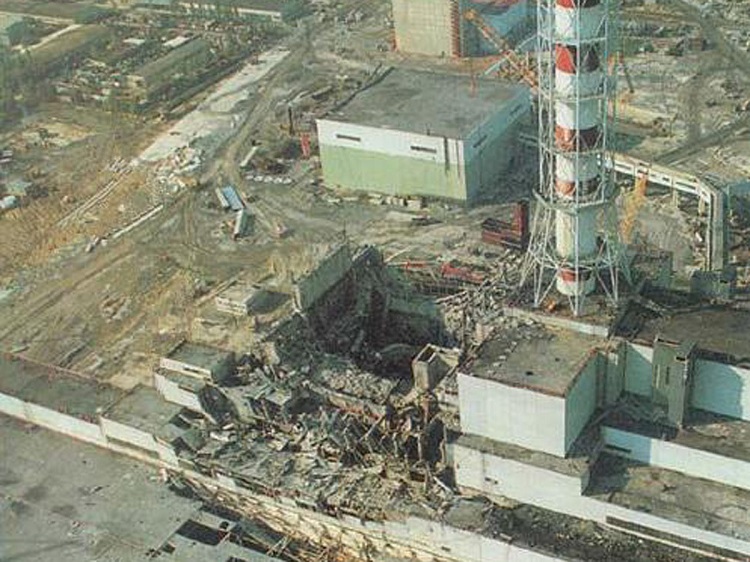 Despite the existence of ongoing discussions between the planners and the working personnel on the genuine circumstances, there are officially adopted the outline of reasons of catastrophe. The list has been determined through detailed and comprehensive analysis of the events what happened at the Chernobyl nuclear power plant.

The Commission has analyzed the 13 versions of the causes of the accident. The most probable is a version due to technical problems. It is related with the effect of the reactivity control system and of the reactor protection. As a result, the power units have been approved for operation with a significant of safety deficiency. The lack of complete security with inadequate personnel actions become direct causes of the accident.

At the same time, the experts pointed out the deeper causes of what happened to Chernobyl in 1986: the low level of nucleate safety culture in the former Soviet Union. What does it mean? 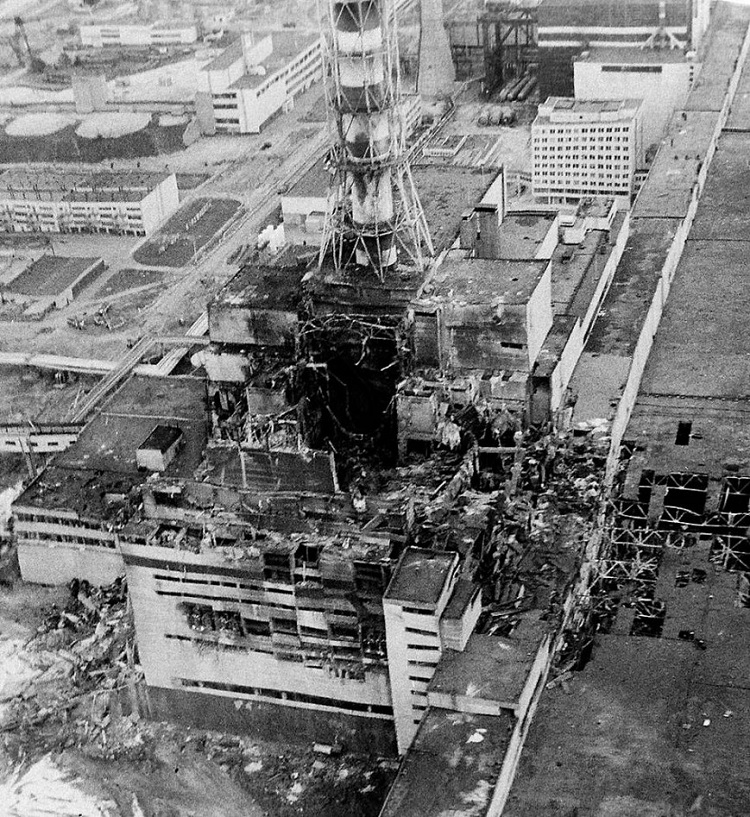 What exactly happened at Chernobyl?

The reasons of the accident, what happened at Chernobyl, showed that the roots lie deep in the interaction between human and machine. The main “driving” factor was the actions of the operators. They grossly violated the operating instructions and management rules. 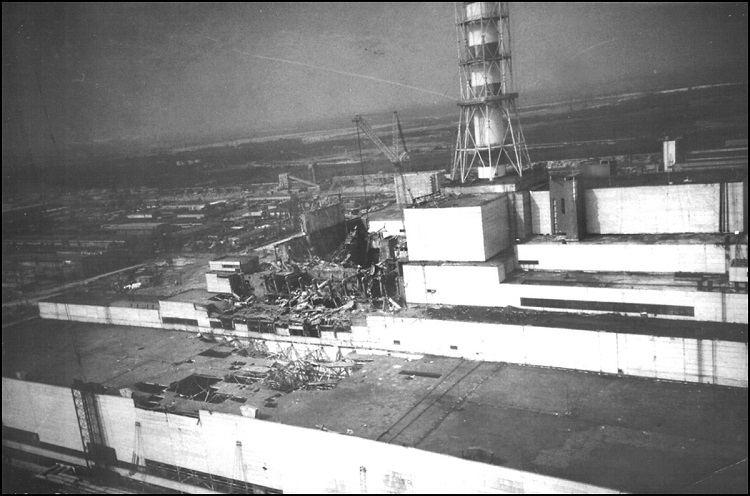 Some of the physics features of the core, design flaws control and protection system influenced on aggravation of developments. These factors have led to Chernobyl what happened because of this situation: protection could not prevent acceleration at the instantaneous neutrons.

What really happened in Chernobyl: in preparation for the test and during the test, the personnel turned off a number of technical remedies. They had infringed the most important position of the safe conduct of the technical process. The reactor proceeded into an unstable state because of these disturbances. It eventually caused uncontrolled growth reactor power.

If revising more detailed topic “Chernobyl how it happened”, it reveals that the operators have made such prohibited acts: 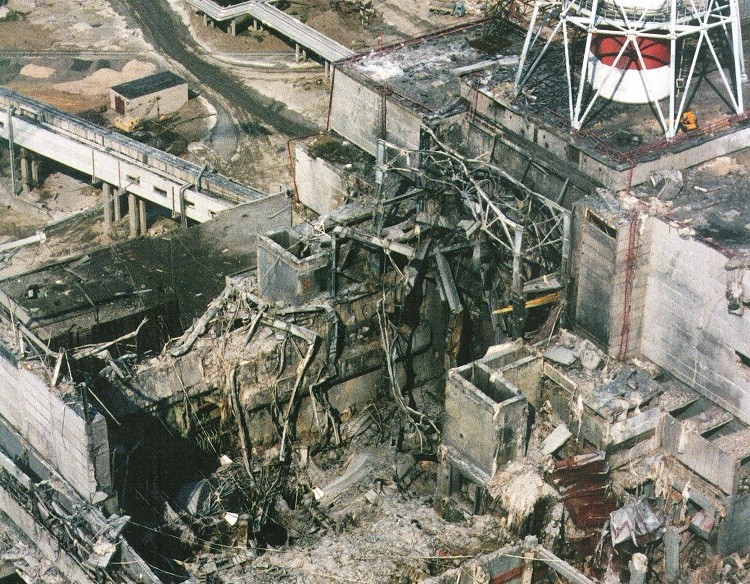 In conditions of power growth, there was the insufficient quantity of the safety equipment: it has led to over criticality of the reactor, to the explosion and to the destruction of the core. Thus, the root cause of what happened at Chernobyl, there was the mistakes of employees and designers:

What happened after Chernobyl exposure: the actions of the personnel

Let us discuss the facts of events what happened in Chernobyl in 1986 on April 26. An employee launched experiment when the parameters of the reactor were closest to a stable indicator. After 36 seconds, the worker saw that the test is almost over.

All sensors fixed parameters of the mileage of turbo generator №8, timely and synchronized. Then, specialist calmly and without panic (there was no reason) clicked a button of the reactor shutdown. This is where the situation deployed contrary to all logic and common sense.

The events unrolled not according to the script. So, what happened in Chernobyl reactor? The power decreased initially and slightly, then, abruptly and with increasing speed began to rise. The acceleration of power ended in form of explosion. 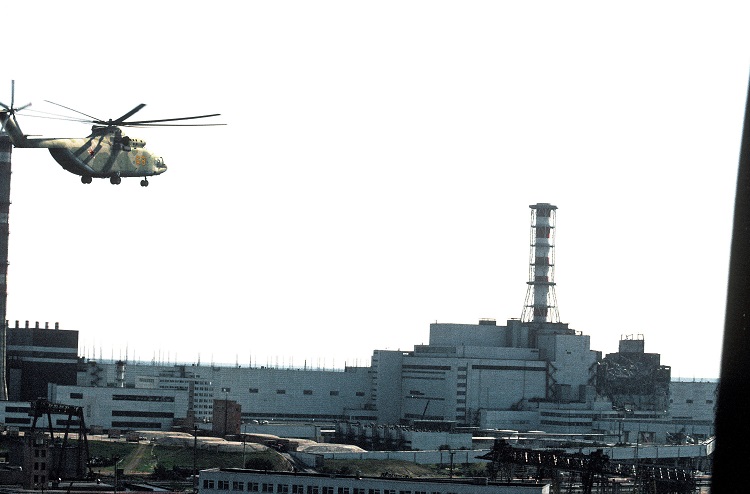 The priority was extinguishing the fire at the plant. Thanks to the heroic actions of units of fire brigades, they could put out the fire to 5 am on April 26. The accident led to the partial demolition of the reactor core and the annihilation of its cooling system. First, it was necessary to assess the status of the fuel and possible variation over time.

The experts conducted such assessment. They studied the expiration of fission products. The results of what happened with Chernobyl unit:

Limitation of the effects was carried out by the localization of the accident outbreak. The specialists decided to bombard the mines of the reactor by warm-diverting and filtering materials. That is why, from the military helicopters, the soldiers and the firefighters threw up the emergency hearth by compounds of boron, dolomite, sand, clay and lead. 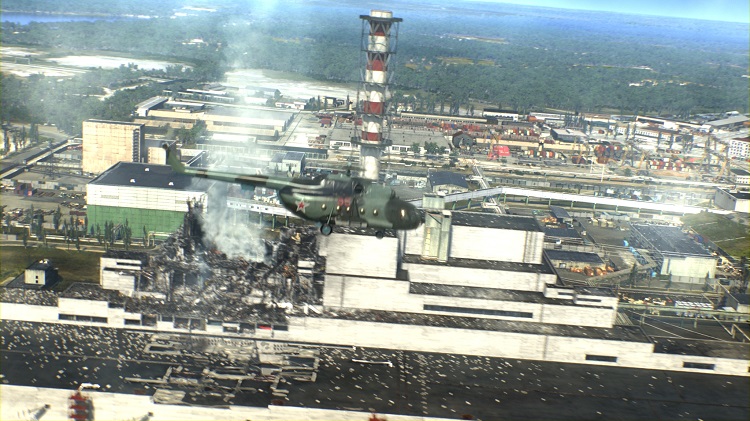 From 27 April to 10 May, the liquidators dumped about 500 tons of materials. The temperature has stopped to rise by 6 May. At that time, I – III units was stopped.

What happened in the Chernobyl disaster: in chronology

What happened in Chernobyl Ukraine in 1986? The morning shift had to stop the fourth unit on April 25. During the day, the operators reduced the power. However, the manager from Kiev asked to continue the generation of electricity to satisfy the needs of the city.

The experiment had been detained, but at first, it had intended to spend during one shift. The employees planned to test electrical circuits and turbines; they had not mapped out to make any changes in the reactor or in its security system.

Nevertheless, how the Chernobyl disaster happened then? Therefore, the reactor was active in half of power during 25-th of April. This kind of work had a negative influence on safety, at that time no one knew about it. In general, such operation was not prohibited. 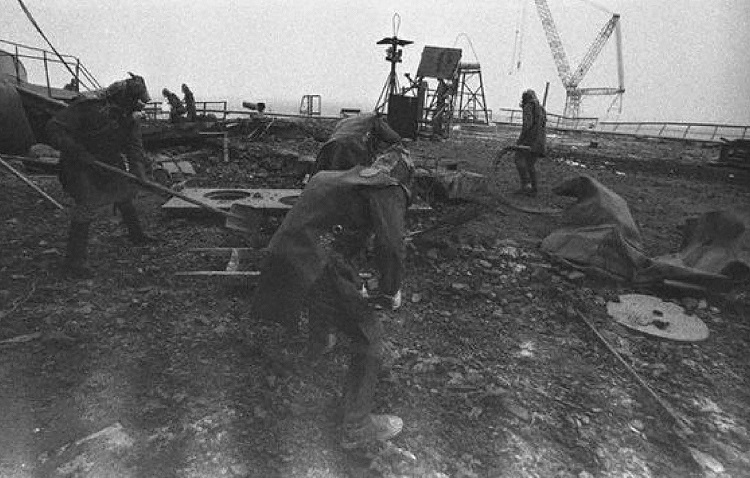 In the night from 25 to 26, the station employee began trial-trip: he produced the continued decrease in capacity, but there was a failure to very small values. It was difficult to rise up to the required level. That is why they began to action on less power.

They attached two additional pumps to enhance the water circulation through the reactor (in experimental purpose). It caused the acceleration of reactor cooling, but it also led to the water reduction in the steam separator.

Then, the operator manipulated to adjust cooling. Nevertheless, water (that refrigerate the reactor) boiled and the steam was forming. The regulator closed the turbine valves. The turbines were turning around by inertia: it would be the beginning of the experiment according to plan.

Vapor formation causes rapid increasing of thermal power – the operator pressed the button “Alarm” – it has risen dramatically, about 100 times higher than projected. High pressure created in the fuel channels and they began to crumble. There were two explosions, what happened at Chernobyl: 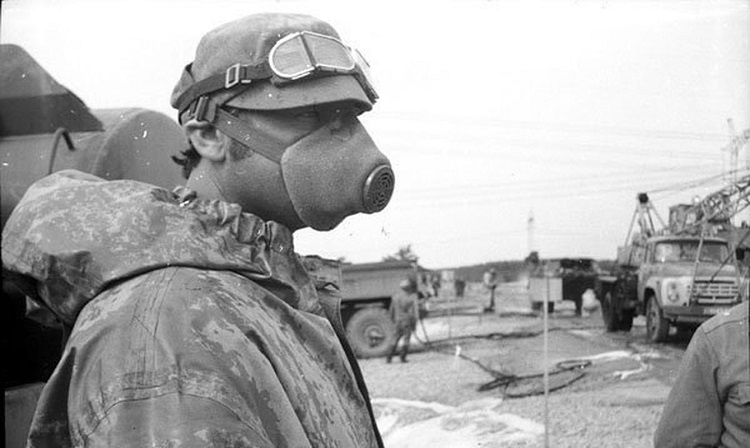 What really happened at Chernobyl? The gas flared, the fire started. Pieces of graphite from a moderator and nuclear fuel (8 from 140 tons) were thrown into the air. The radioactive pair continued to spread during the fire. The station of Chernobyl what happened with it? It was completely destroyed the reactor core, damaged the reactor compartment, turbine hall and a number of other facilities.

What happened to Chernobyl? The barriers and the security systems were ruined that protect from radionuclides. This ejection of millions of curies per day prolonged for 10 days from 26.04.86 to 06.05.86, then dropped into a thousand times and subsequently it gradually decreased.