What is Beta Radiation? 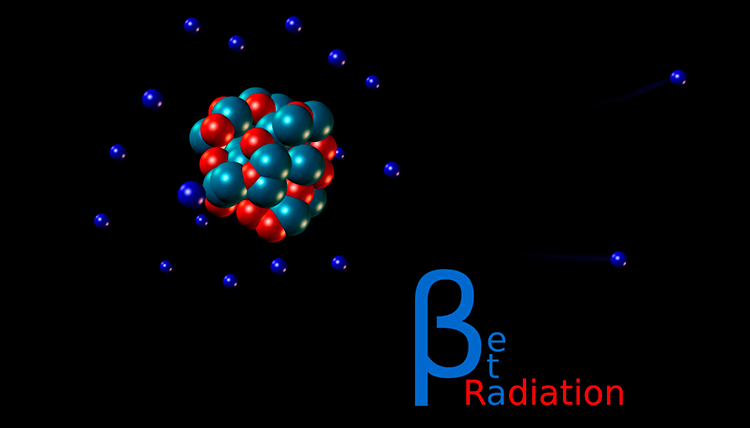 Just like with alpha radiation, beta radiation occurs when beta decay occurs which is the process of beta particle emission. When it is an electron it is symbolized as β– decay which is negative and it is symbolized as β+ decay for a positron. Similar to alpha decay, beta decay occurs when the nucleus becomes a beta particle and is emitted.
With negative beta particle decay the neutron becomes a protron, electron and antineutrino because of the weak interaction mentioned earlier.

High Exposure to Beta Particles: Effects of it

There may be some effects that are delayed and do not occur right away. This is typically the case with long-term exposure. No matter how little the exposure, there is always the chance that you may wind up with cancer or body cell damage later on in life. The effects of beta radiation do not happen immediately and are typically over time and may not be noticeable until a few months later and possibly even a few years. Sometimes the beta particle emission can cause tissue damage and continued exposure can cause even worse problems and increase your risk for various illnesses.

Radiation sickness from beta particles is also possible with heavy exposure and large doses quickly. This is common with exposure to devices that are radioactive and with nuclear power exposure. Some of the symptoms may be vomiting, nausea and feeling dizzy and can occur quickly after exposure. 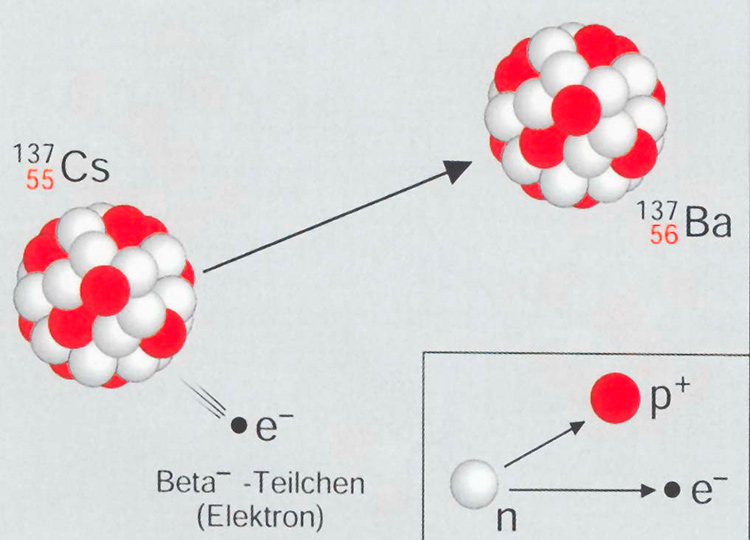 High exposure to beta radiation can damage body cells and this is dangerous, especially for pregnant women. Cellular mutations can happen in a fetus leading to health problems. This is dangerous for all people and it may cause other problems such as gene mutations which may possibly affect reproduction.

Other Side Effects from Beta Particle Radiation

Sometimes exposure can cause the loss of hair, feeling weak and also burn the skin. The immune system can also be damaged and this is common with delayed effects of beta particle decay. There are also individuals who have suffered from thyroid troubles, as well. Some of the illnesses can be treated with medical attention, but some cannot, such as cancer.