What is Gamma Radiation 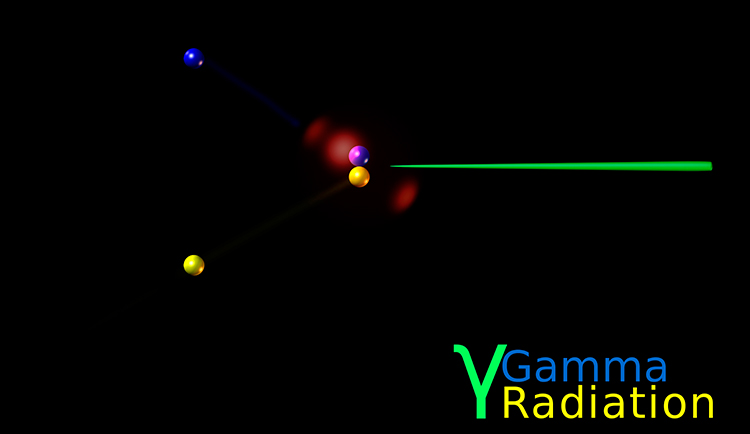 Gamma particles consist of energy photons and were discovered by Paul Villard in 1900 when he was researching gamma radiation that comes from radium. These particles are a form of ionizing radiation and can be dangerous to humans, animals and plant life. The decay of the atomic nucleus downgrades from high levels of energy to lower energy. This process is call gamma decay which is what gives birth to radiation gamma. The nucleus releases particles decreasing its energy. 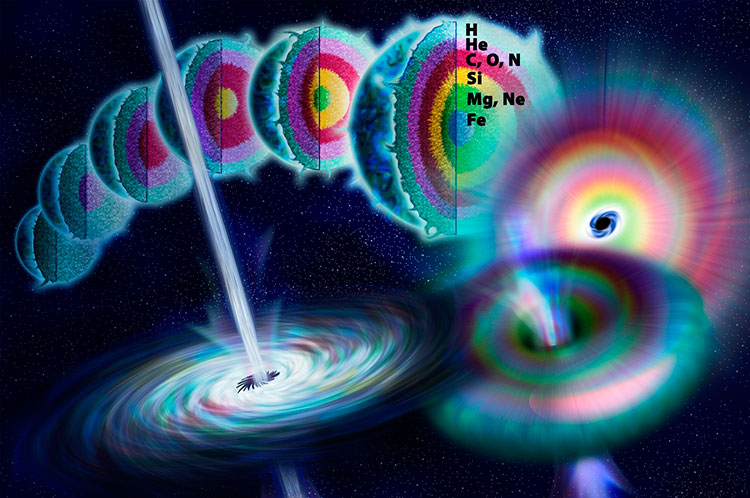 How Gamma Radiation is Produced

Typically, the gamma particles that are released during gamma decay are radioactive so there is enough power in them to do harm. It has the ability to damage physical structure and cause genetic mutations. Because of the ability to break natural bonds in the human body, it can potentially do a high level of harm and cause many severe health problems. Some of the health concerns can be acute and the damage cannot be repaired through the body’s natural repair process. This is commonly the case with high exposure that is long term and will accumulate to cause serious health problems.

What can Stop Radiation Gamma?

Gamma radiations can travel very fast at the speed of light and chances of penetration are very high. It can penetrate even through metal and do damage. Even though these rays are dangerous with high exposure, they are still used in the medical field for cancer treatment and for imaging equipment such as x-rays. Your exposure amount can only be measured using a Geiger counter and to determine what can stop gamma radiation. This is the reason why during the x-ray process, you will use a lead apron. Normally, you would need 3 meters of concrete to prevent gamma radiation from penetrating. 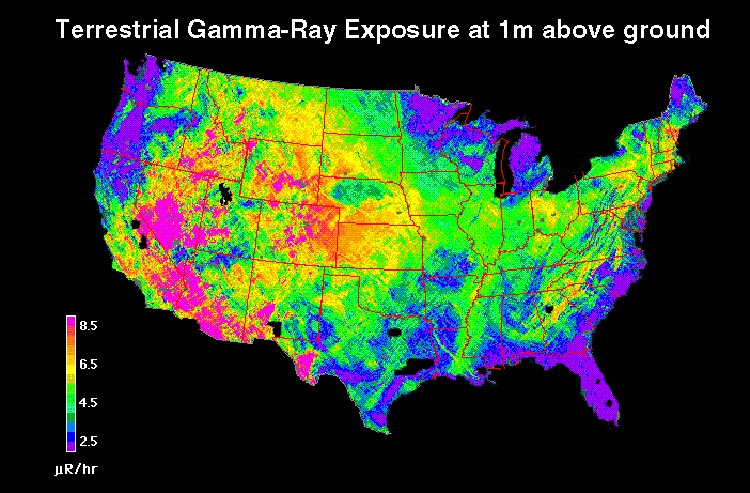 Side Effects of Gamma Radiation

Even if you are given gamma radiation for the treatment of an illness, you may still experience side effects from it even though it was meant to help you. Sometimes, you may see a change in your skin that can be mild to severe redness but sometimes it can be dark like a burn. Just like the symptoms of radiation sickness, you may have those with this treatment. This type of exposure can also damage the number of blood cells you have, causing a decrease. These effects are usually not long lasting but there are possibilities of having long term effects. Other effects include weak bones, difficulty with swallowing and dry mouth. It may also cause infertility problems in men or women.