Where is Chernobyl: Chernobyl interesting facts

The word “Chernobyl” is rich in meanings. It should be noticed that word “Chernobyl” can be used for describing different notions. People employ this word when talking about a terrible catastrophe, when talk about a place where was Chernobyl nuclear disaster, also it means inhabited locality.

Chernobyl where is it? Chernobyl is located in the compulsory evacuation area. People can get there only with the governance permission. Ukrainian administration has been recently resumed official trips to the Chernobyl zone.

Groups of tourists have a guided tour to the station where was Chernobyl nuclear accident, to the dead town of Chernobyl and in the “ghost town” of Pripyat. They have opportunities to look where is Chernobyl located people live (workers) and to communicate with the local inhabitant of the exclusion zone. In Belarus, it does not exist organized tourism to the “Chernobyl zone”. 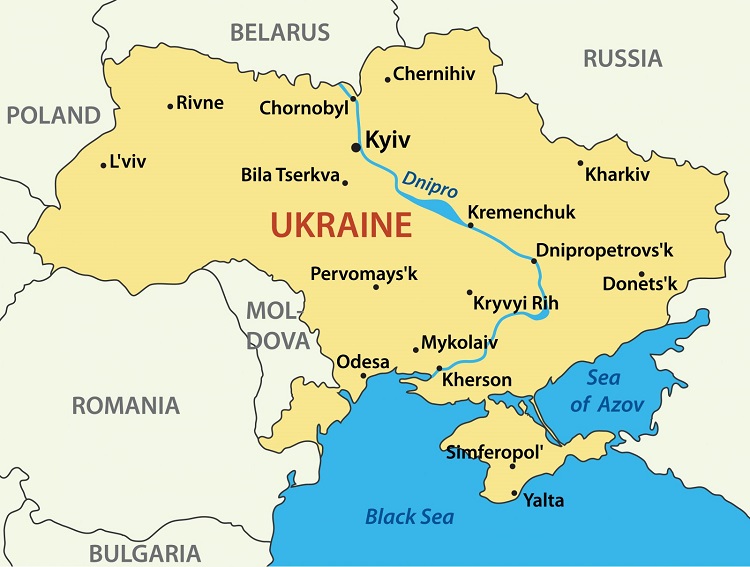 Where is Chernobyl in Ukraine? Chernobyl is disposed of the northern Ukraine. The township is situated roughly in 86 kilometers north of Kiev. Chernobyl lies on the banks of the Pripyat. Not far from the place where the river empties into the Kiev reservoir. The Soviet directorate decided to create the first nuclear power station in 1970. The plant was built on the territory of 10 km from town Chernobyl.

The town is situated in the Chernobyl exclusion zone. The twelve thousand five hundreds of people lived in the town before the accident. Nevertheless, today, the population of the town does not exceed 500 people. Most of the residents are the security guards of the zone. A small part of the people, mainly from the private sector, returned to their homes (“self-settlers”). 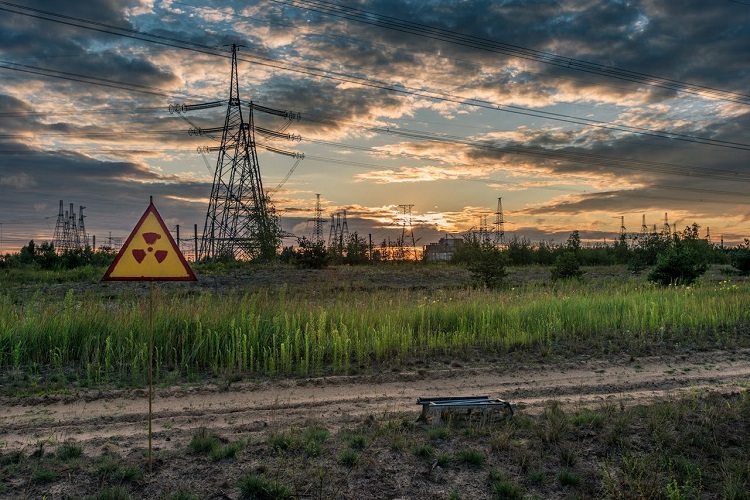 Where did Chernobyl happen? The biggest accident in the history of nuclear energy was at the Chernobyl station in 1986. That is why the appellation “Chernobyl” is firmly and permanently associated with the horrible nuclear accident. However, there is a misunderstanding: why it is often mentioned Pripyat and Chernobyl when referring to the Chernobyl catastrophe.

Pripyat is inextricably linked to the Chernobyl. When we here question “Where is Chernobyl located in Ukraine?” the answer is tied with the word “Pripyat”. Yes, it is notorious known because of the Chernobyl accident. Let’s look at some historical facts and get the answer. 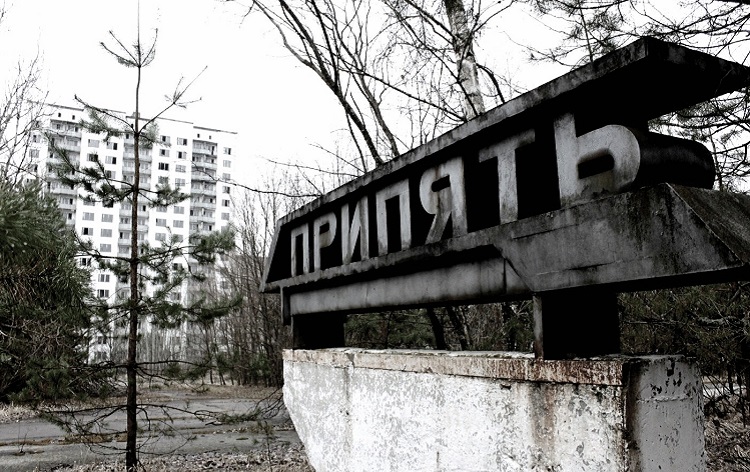 After an expert assessment, this area was recognized as optimal territory for the installation of Chernobyl station. Then, management had to decide a problem: where to place personnel of the future facility. In the Soviet Union, these issues usually be resolved by the construction of the so-called “atom-burgs” or “satellite towns”.

The complex was built on a special plan for the town. The workers of the station have been living in these residential complexes. The employees of nuclear manufacture (industry, infrastructure, communications, etc.) have to live there, too. Pripyat has become one of those “atom-burgs”.

The town is disposed on the banks of the river Pripyat. The settlement is situated at a common border to Belarus and 3 km from Chernobyl location. The distance from Kiev is 94 km. Pripyat was founded on 4th February 1970. Construction of this settlement began simultaneously with the start of nuclear plant construction in 1970. Pripyat was the ninth “satellite town” in the country. 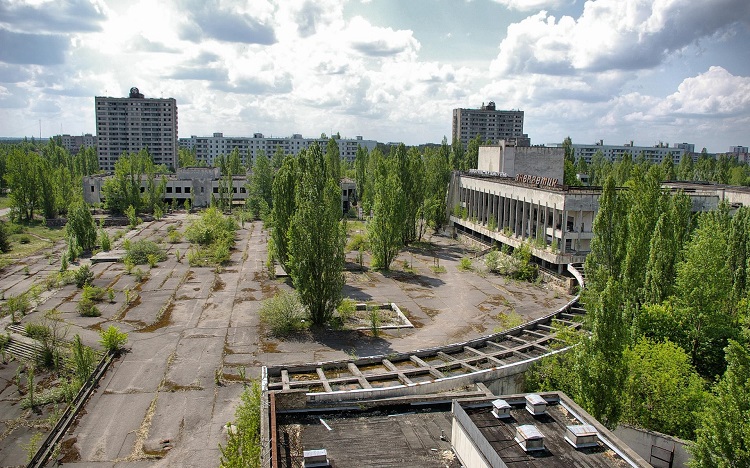 In addition, Pripyat is the river. It is one of the major bodies of water in the Chernobyl zone. The river crosses the exclusion area from north to southwest. On the border of the 30-km zone, it flows into the Kiev reservoir.

One of the main questions about the disaster is “where did Chernobyl radiation spread?”. The river Pripyat is one of the distributors of radiation. It flows through the radiation-polluted territory that is why the river Pripyat plays a crucial role in the migration (transfer) of radionuclides outward the exclusion area.

Thus, Pripyat is borough and river. The tragedy of Chernobyl influenced on both objects. Pripyat as the town became a ghost town. Pripyat as the river became a powerful means of radiation spread. 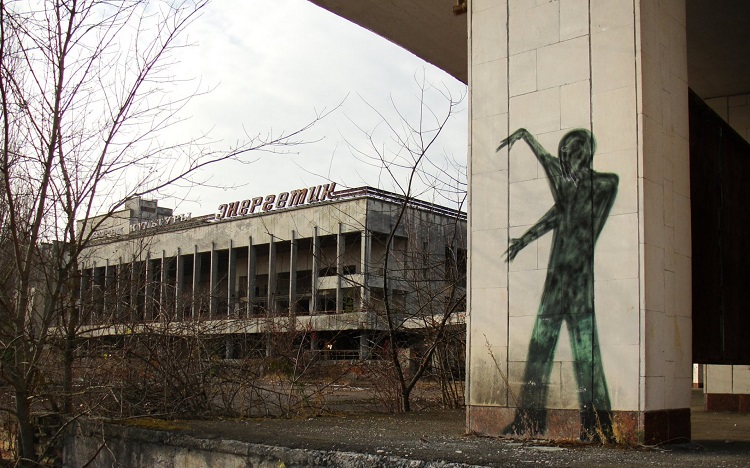 The scientists approached the issue – a place where was Chernobyl created – very carefully. The choice of location for the building of the plant was driven by such factors:

Consequently, where did Chernobyl take place? According to all these factors, Commission agrees to give the place for a project in distance of 4 kilometers from the village Kopachi. Council of Ministers of the USSR had approved the construction of the station on June 29, 1966.

Tragically famous town Pripyat is situated on the northwest from the Chernobyl plant. From the north and east of the Chernobyl station, the territory is limited by the river Pripyat. On the south and west, the land masses adjoin to the State Forest Fund of Ukraine. 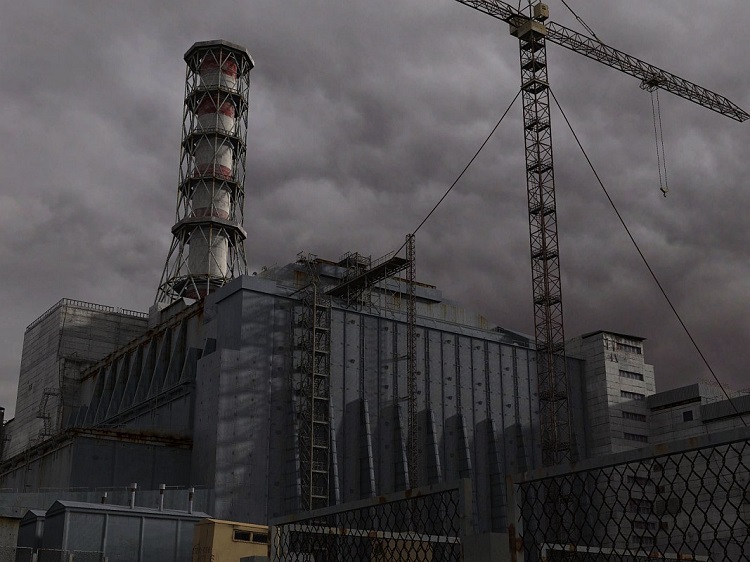 Where did Chernobyl happen? The administration of the Soviet Union decided to create an area into which entry is forbidden. This place was separated after the breakdown at the fourth reactor. Where is the Chernobyl reactor? The fourth Chernobyl reactor enclosed the Sarcophagus. The protective dome was constructed over the ruins of the reactor in Chernobyl. However, with time it became worthless. The roof partially collapsed in February 2013.

At present, the trans-border project for installation of a new dome is planned to be completed by 2017. After that, a government will begin the work on dismantling the old dome and the removal of radioactive debris under it.

If you want to know where is Chernobyl on google earth, there are a variety of applications. This is something like the virtual tour. However, it is better to come and see it in reality. You will have the opportunity to view the real picture of the exclusion zone. 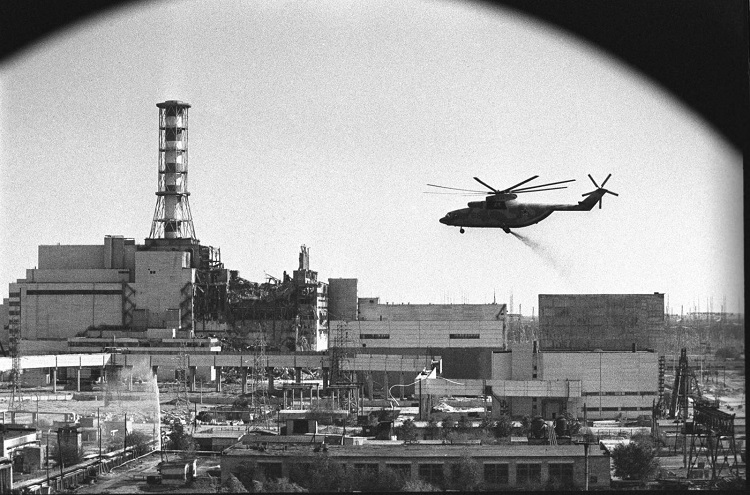 Why was it named “Chernobyl disaster”?

When you try to find records about “where is Chernobyl Ukraine” on the internet, probably, you can run into such request as “where is Pripyat Chernobyl”. It makes a little confusing. Where did Chernobyl occur definitely? Let us try to puzzle out same data. Pripyat is located in the immediate vicinity of Chernobyl station. It is less than three kilometers.

Exactly this inhabited locality is a real symbol of the tragedy. Because the Pripyat territory got the most powerful infection. The residents were forced to leave their native town forever. As for Chernobyl, the town has an ancient history. Nevertheless, it has less significance in the history of the accident then Pripyat. There are same causes: 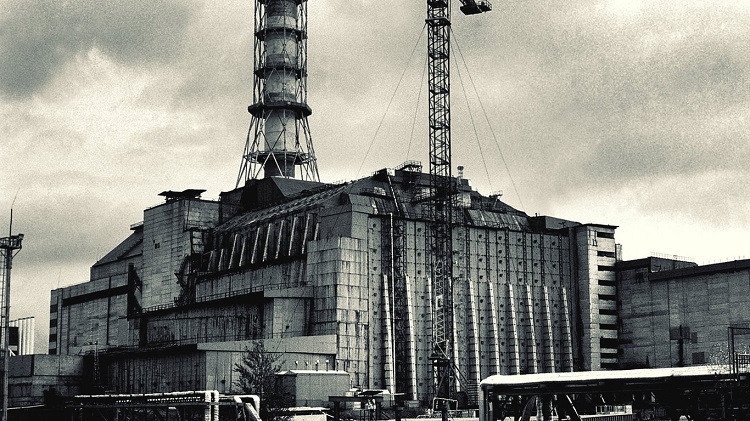 Firstly, residents of this borough did not work at the plant. Secondly, the number of inhabitants barely exceeded 12 thousand people. It was an ordinary provincial urban village. He almost did not have any high-rise buildings.

In third, the town lays on the border of the 10-kilometer special zone. Therefore, Chernobyl is located almost 10 kilometers and Pripyat just three kilometers from the Chernobyl station.

Moreover, Chernobyl has not abandoned town like Pripyat. Only employees from Chernobyl plant live permanently in exclusion area (on a rotational period) and a same number of self-settlers. The self-settler is a person who has returned to home after the evacuation. 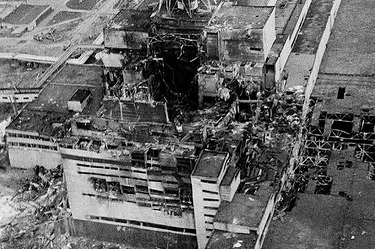 The township Chernobyl where was no nuclear station is associated with catastrophe. Why does it happen? The explanation is quite simple. The town Chernobyl was the center of the Chernobyl district (Kyiv region) at the beginning of the formation of nuclear power plant. Pripyat did not yet exist.

There was another variant, but the soviet admin found it undignified: to call station in a small village Kopachi, which is located in 4 kilometers from the construction sector. That is why the station has the district name. Thus, the name “Chernobyl” has become historical.